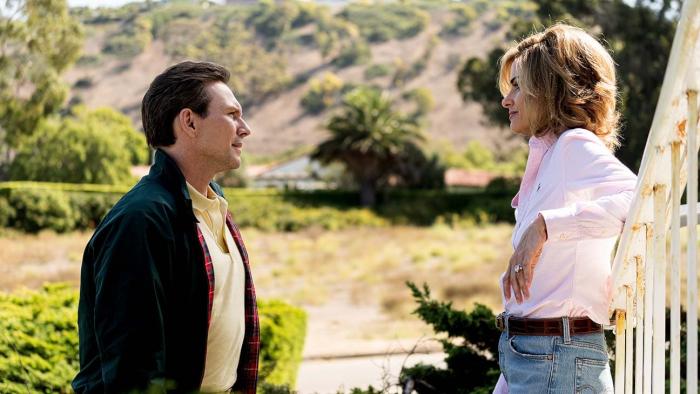 America’s Got Talent on NBC at 8:00pm ET. Still on audition shows, which feels weird because hasn’t this been on for a month now? Or am I doing that thing where two weeks feels like a month, but six weeks feels like two weeks? March lasted up until last week and then it was June all of a sudden. January was three years ago. Prove me wrong.

Dirty John on USA at 10:00pm ET. Just looked at the synopsis for this; did they cast Christian Slater as the husband to make us more sympathetic to Betty or am I the only one who has that reaction to him?

Sweet Home Sextuplets on TLC at 10:00pm ET. Third season premiere. In these uncertain times, it’s good to know that some things stay the same. Like TLC being fantastically gross.

← Kristen Bell Wants To Be The Heir to Ellen DeGeneres; That's Not a Good Thing | Here Are Celebrity Rebound Relationships You Probably Forgot About →