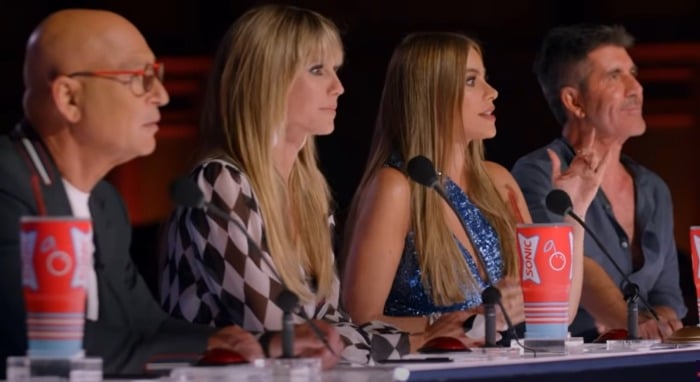 Fun Fact: None of the 'America's Got Talent' Judges Were Born in America

America’s Got Talent on NBC at 8:00pm ET. More auditions!

America’s Top Dog on A&E at 8:00pm ET. Second season premiere. A reminder that as much as I love dogs and dog-related content on TV, these are all cop dogs.

TMZ Investigates: UFOs: The Pentagon Proof on Fox at 8:00pm ET. A TMZ special? Were the aliens coming over to buy drugs or have a nip slip of some kind?

The Legend of the Underground on HBO at 9:00pm ET. 90-minute special presentation. This is a documentary about LGBTQ+ youth in Nigeria trying to survive after the country passed discriminatory laws in 2013. One part of the film focuses on a man who now lives in New York with friends who work to help people back in Nigeria, while in Nigeria the question is whether to flee to a safe haven abroad or fight to reform the system that discriminates against them.