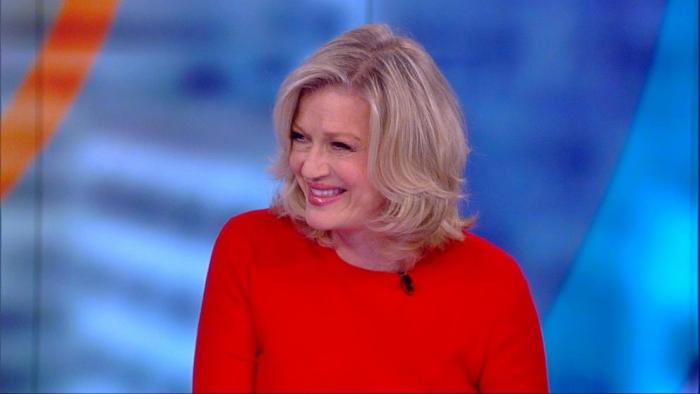 Our New Reality: A Diane Sawyer Special on ABC at 9:00pm ET. One-hour special presentation. If Diane Sawyer isn’t hosting this in sweatpants with visible roots growing out, it’s nothing like any of our new realities.

An American Murder Mystery: Brittany Murphy on ID at 9:00pm ET. One-hour special presentation. I am not up on this particular conspiracy, but I remember thinking it was really weird that she and her husband both died suddenly of the exact same “natural causes” about four months apart. But I doubt this show will shed any new light on that very sad event.

The Genetic Detective on ABC at 10:00pm ET. Series premiere. You remember how the Golden State Killer was found through a genetic testing company and it made us all a little uncomfy about the implications there? Well, that’s basically this entire show.

← Martin Freeman's 'A Confession' Is a Riveting and Restrained True-Crime Series About Murder, Grief, and Justice | In Defense of Trashy Things →