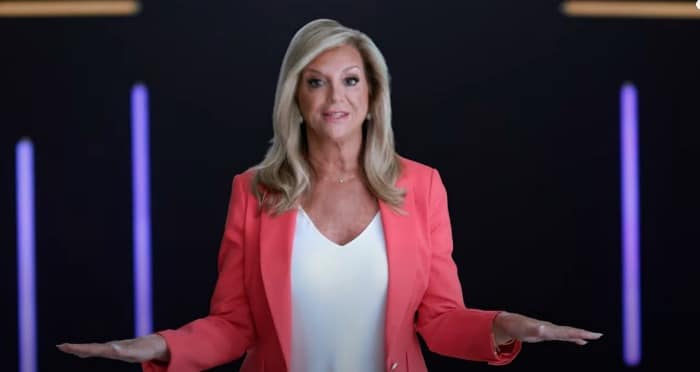 Consumerism: The Series Tonight on USA

America’s Big Deal on USA at 9:00pm ET. Series premiere. Oh man, this show you guys. It’s like someone combined Shark Tank with QVC. Entrepreneurs pitch their products and you get an on-screen code to scan to purchase it and the person who makes the most sales wins a retail deal. I think I’d rather just watch QVC.

Legacies on The CW at 9:00pm ET. Fourth season premiere.

B Postive on CBS at 9:30pm ET. Second season premiere. Little could anyone have guessed that this show was groundbreaking in its depiction of an annoying kidney donor. First time CBS has been ahead of the curve in a long time.