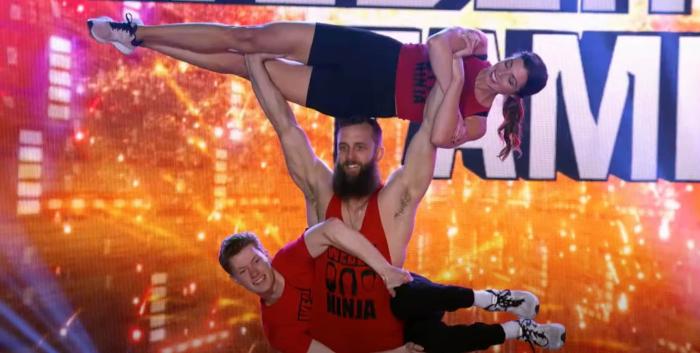 How Much Family Togetherness is Too Much?

American Ninja Warrior: ANW Family Championship on NBC at 8:00pm ET. Two-hour special presentation. Being an American ninja apparently runs in families that face off in a team competition this week.