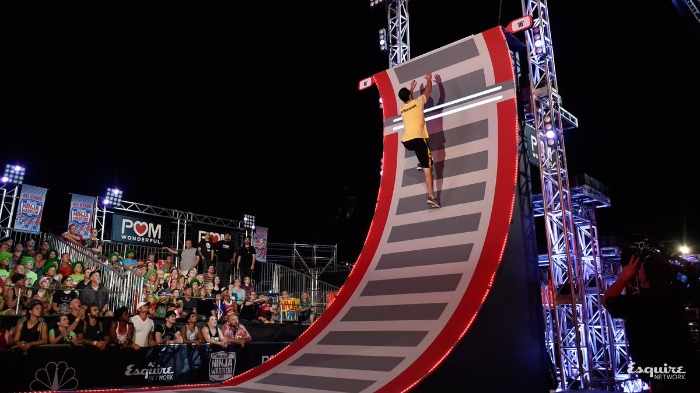 For Anyone Climbing the Walls Tonight

The Amazing Race on CBS at 8:00pm ET. Back to back new episodes.

The Masked Singer on Fox at 8:00pm ET. I’ve seen some promos for this that promise a reveal “that everyone will know!” which seems like a strange way to promote what’s allegedly a reality show featuring celebrities!

The Con on ABC at 10:00pm ET. Tonight’s episode is about a guy who pretended to be a member of the Saudi royal family.

← November 2020 Streaming Guide: 24 Movies and TV Shows to Watch This Month | Anyone in the Market for a Life-Size Cutout of Timothy Olyphant From 'The Mandalorian'? →