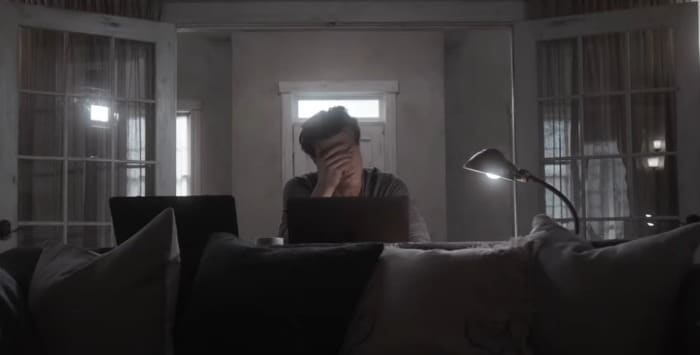 A Struggling Writer, We've Never Seen That Plot Before!

Nine Perfect Strangers on Hulu at 12:01am ET.

American Horror Story on FX at 10:00pm ET. 10th season premiere. This is the “double feature” season and we’re starting with the “Red Tide” story. The first episode is called “Cape Fear” and looks like it involves sea monsters. And since the season is split into two stories, maybe the tendency to burn through plotlines will make sense this time. Enjoy!

Archer on FXX at 10:00pm ET. One-hour 12th season premiere. I am continually impressed that this show keeps coming back, and this season marks the last one featuring Jessica Walter as Mallory Archer.