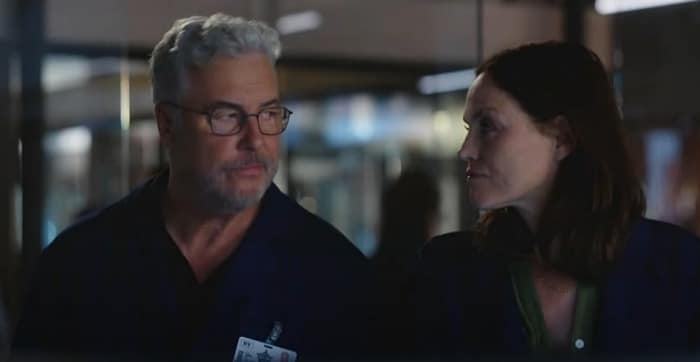 Everything New is Old Again

Marvel Studios Assembled: The Making of Black Widow on Disney+ at 3:01am ET. Special presentation. Are you ready for some two-and-a-half-year-old behind-the-scenes footage? Disney+ hopes you are!

Four Hours at the Capitol on HBO at 9:00pm ET. 90-minute special presentation. No thank you, HBO, as a resident of DC and the Capitol Hill area specifically, I will not be trying to relive those hours anytime soon. Sadly, I think the people who need to watch this are the ones who are least likely to.

CSI: Vegas on CBS at 10:00pm ET. I have not checked out the rebooted CSI yet, even though I’m extremely familiar with the original show. Any early thoughts?