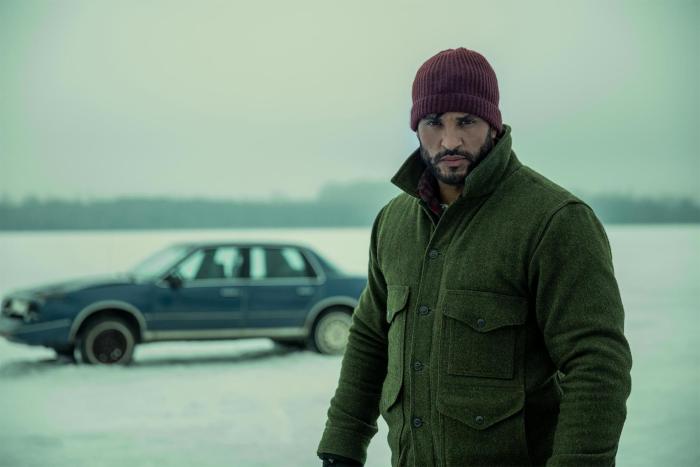 The Gloaming on Starz at 9:00pm ET. Series premiere. This is a new murder mystery series out of Australia and the only thing really catching my eye about the description is that the theme song is “Silent All These Years” performed by Kat Leon which sounds fine, but now I need to go listen to all of “Little Earthquakes” again.

Q: Into the Storm on HBO at 9:00pm ET. Series premiere. Every week my husband asks me if there’s an interesting new series premiering on HBO and every week I have to tell him it’s a new documentary series. This isn’t to say that these series aren’t good, but they’re not quite as good at giving us a little window to a slightly different world or at least a compelling and entertaining version of Other People’s Problems that don’t have real-world stakes.

← 'The Falcon And The Winter Soldier' Series Premiere Recap, 'New World Order' | Kylie Jenner Just Made a Compelling Case to Eat the Rich →