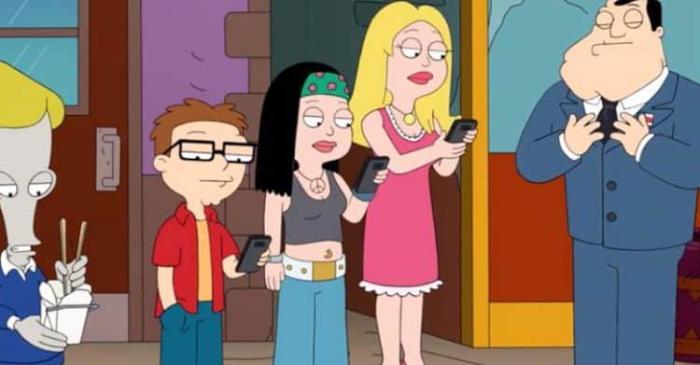 9-1-1 on Fox at 8:00pm ET. Fourth season spring premiere. Fox’s disaster night in both original and extra Texan flavors is back. With Grey’s Anatomy going all-in on COVID and racial justice this season, I guess this is the outlet if you’re looking for the kinds of medical oddities and implausible disasters that used to be their bread and butter.

American Dad on TBS at 10:00pm ET. 16th season premiere. I am impressed that this show is still going strong. From the bits I’ve seen on occasional check-ins, it has gotten a whole lot weirder as time has gone on. I do get taken aback sometimes when the show references being set in Northern Virginia because it does not FEEL like anyone involved in the show knows enough about the area to make the kind of jokes and references I’d expect, but there’s a talking alien who’s one of the main characters who dresses up like other characters constantly so complaints about accuracy like that are silly. Also: Klaus.