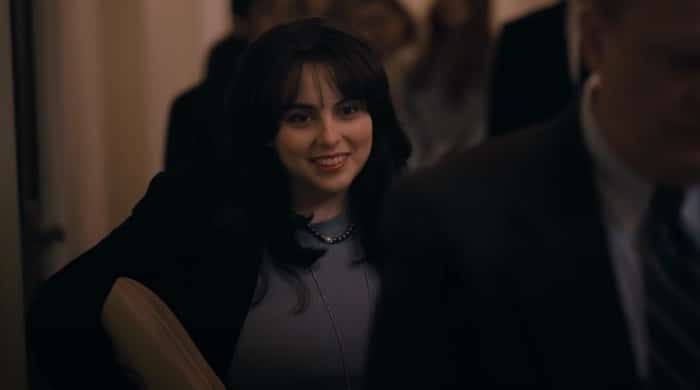 Lot of Television About the Relatively Recent Past Tonight

Only Murders in the Building on Hulu at 12:00am ET.

30 for 30: Once Upon a Time in Queens - Part 1 on ESPN at 8:00pm ET. Special Presentation. This is a four-part documentary (two parts air tonight, two tomorrow night) about the 1986 New York Mets. My dad grew up in Queens and I was born in August of 1986 so if you asked him what the best thing that happened that year was, it’d be a close call.

Level Playing Field on HBO at 8:00pm ET. Series premiere. This is another four-part documentary series that will involve “a range of stories that illuminate how public policies have contributed to inequities in the sports landscape and society at large.”