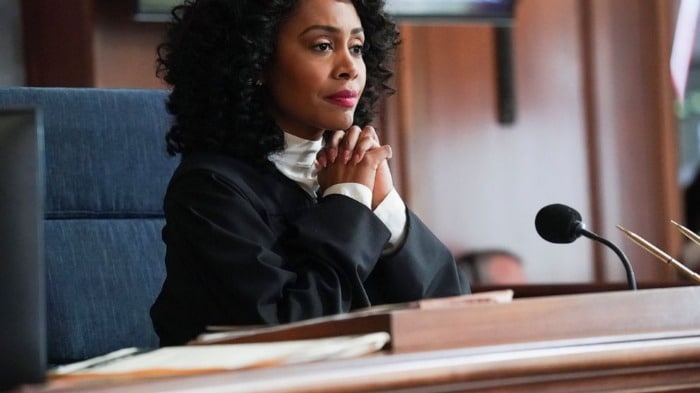 All Rise on CBS at 9:00pm ET. First season finale. This is the Zoom episode that is “inspired by current events.” Allegedly they’ll use digital effects to replace the actual homes of the actors with the characters’ homes, curious to see how well that goes. However, real legal proceedings happening via video conference is happening and apparently some people have no sense about how to do that.

Camp Getaway on Bravo at 10:00pm ET. Series premiere. This appears to be a reality series set at this actual camp that caters to adults located in Connecticut where adults engage in summer camp style activities but with more booze. Sounds like exactly the sort of thing you want cameras around for! 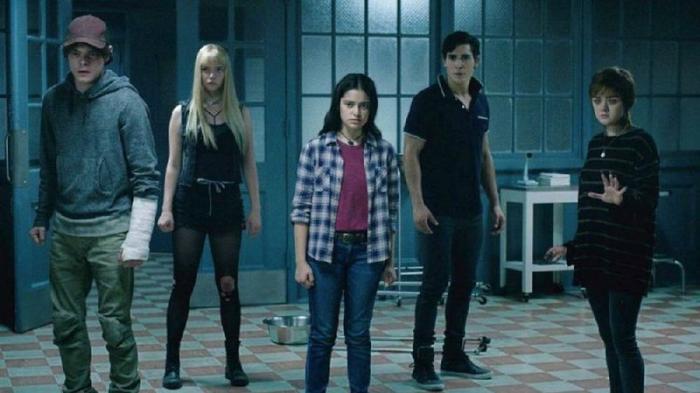