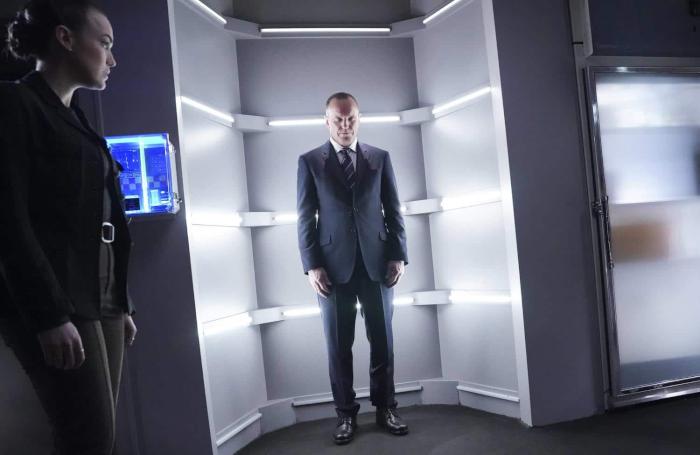 Married At First Sight: Australia on Lifetime at 9:00pm ET. Series premiere. Yes, this is the American excellence that we need to export to other countries. Great work, Lifetime.

Marvel’s Agents of SHIELD on ABC at 10:00pm ET. Seventh season premiere. This is the final season for this show.

Mysteries of the Deep on Discovery at 10:00pm ET. Series premiere. This first episode is about the Bermuda Triangle and I have to wonder how long people will keep making shows about some of these older “mysteries” that aren’t really that mysterious. I don’t think we’ve got any new evidence to discuss. 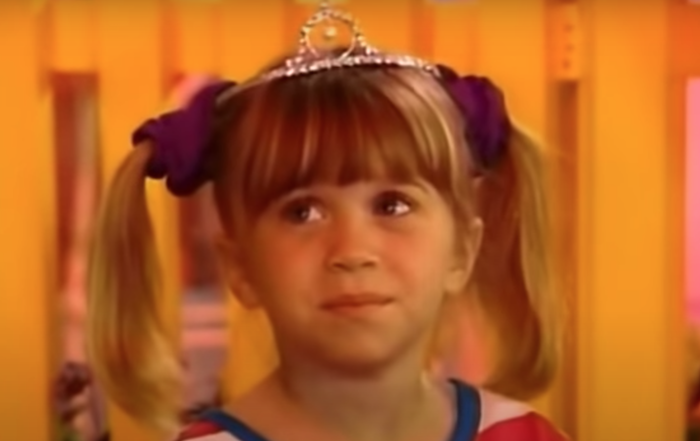