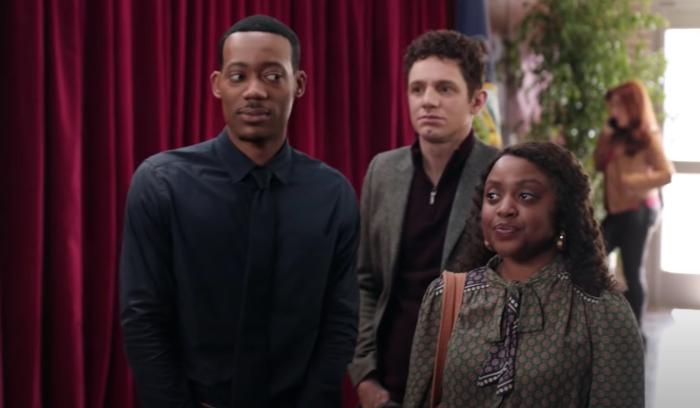 Hard Cell on Netflix at 3:01am ET. Series premiere. Catherine Tate plays a variety of characters in a women’s prison in this documentary-style sitcom.

The Thing About Pam on NBC at 10:01pm ET. First season finale. I’m always alarmed at that “season” designation on shows that appear to be built as mini-series. How much more can we learn about Pam.