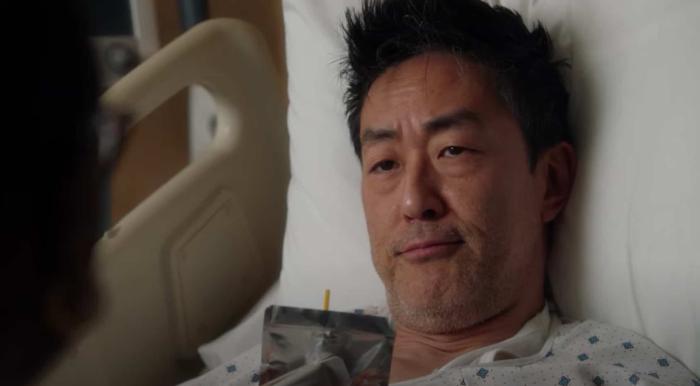 9-1-1 on Fox at 8:00pm ET. Fifth season finale. This is coming back for a sixth season because you can’t stop the emergencies in this show universe. I usually watch clips on YouTube to get the header images for this column, and apparently last week one of the paramedics was tortured by another paramedic who is not a main character? Yeah, ok.

We Own This City on HBO at 9:00pm ET. A lot of shows (and books) now are overusing the split timeline structure of telling stories. So far, this show is the only one where I feel like it’s genuinely informing the story in an interesting way rather than creating the impression of suspense or drama that wouldn’t be there if they were progressing in a more linear fashion.

← The Writers of 'Fear the Walking Dead' Have Given Up | Who Is Jason Momoa Dating Now? →