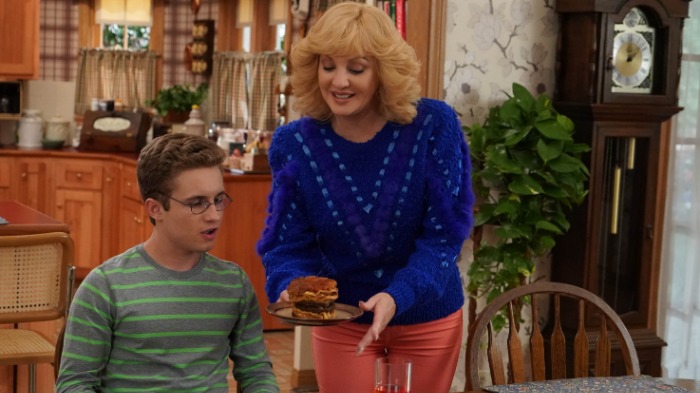 In Our America: A Concert for the Soul of the Nation on YouTube at 8:00pm ET. I don’t normally list YouTube content here because it’s an exercise in futility, BUT this special is directed by Liesl Tommy who is the sister of our very own TK! There are some great performers lined up for this, including Samuel L. Jackson and I did not realize that he sang? Or maybe he’s just going to show up and talk, that’s great too!

American Ninja Warrior on NBC at 9:00pm ET. Tonight is the second round of the semi-finals.

537 Votes on HBO at 9:00pm ET. This is a documentary about the process of deciding votes in Florida in the 2000 election, specifically the votes in Miami-Dade county. I guess October is the month for horror films, but this seems particularly cruel. It’s directed by Billy Corben who has done other Miami-focused documentaries like Cocaine Cowboys and The U.

← Why Pratt Continues To Be The Worst Chris | Scott Speedman Will Play a Mysterious, Emotional Man in 'You' Season 3 →