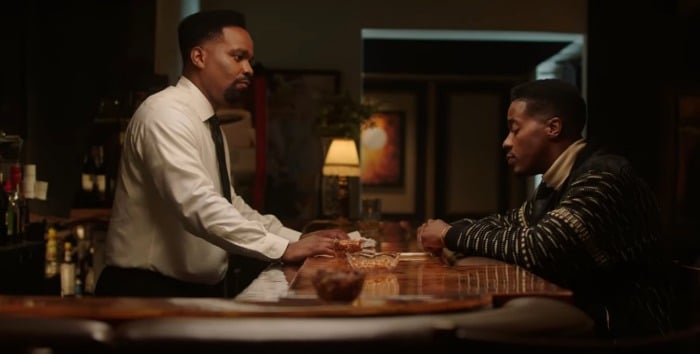 Y The Last Man on FX on Hulu at 12:01am ET. Anyone else waiting to get caught up until we find out if another service picks this up?

The Masked Singer on Fox at 8:00pm ET. New episode on a special night. With a Monday night edition of this show, that means that there are two singing shows and one dancing show on three of the big networks. Starting our week off with very glitzy talent competitions.