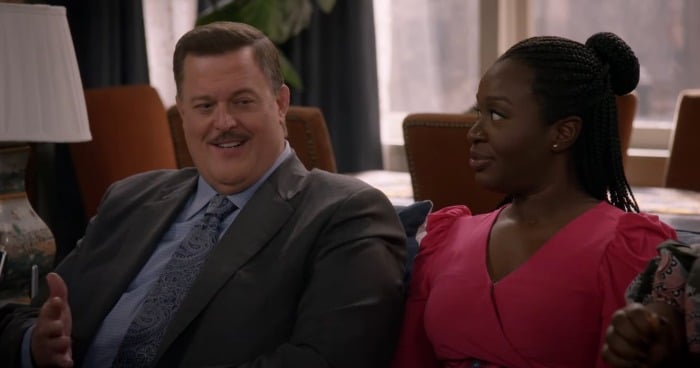 How About That Monday Night TV?

Bob (hearts) Abishola on CBS at 8:30pm ET. This episode is called “The Devil’s Throuple” so the term “Throuple” has made its way to a CBS sitcom and is no longer considered counter-culture. I’m pretty sure those are the rules. Anyone into non-monogamy because they think it seems cool and a little taboo has to find something else now.

4400 on The CW at 9:00pm ET. I haven’t watched any of this yet, but I did just think how MEAN it would be to take someone from anytime more than four years ago and just drop them into 2021 one with no warning.