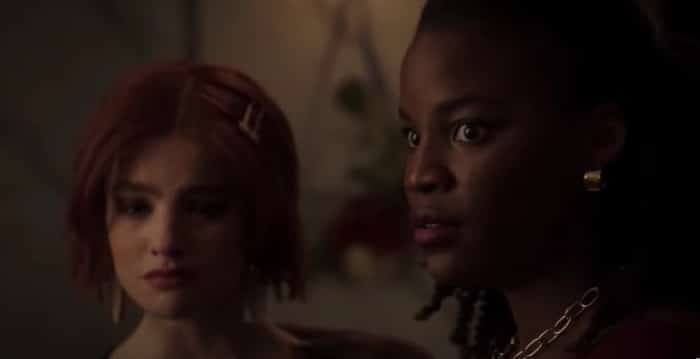 If No One Remembers a Show, Does The Season Finale Make a Sound?

4400 on The CW at 9:00pm ET. First season finale. No word on this coming back for another season as one of the most confusingly-named shows on television.

Snowpiercer on TNT at 9:00pm ET. This is one of those shows I feel like I should want to watch but I just don’t. The first episode had some amazing costumes and I’m always happy to see Carrie Coon getting work but, it’s just not enough.

← Well, That Oscars Fan Vote Award is Doomed to Fail Spectacularly | Did Julia Fox and Kanye West Break Up? →