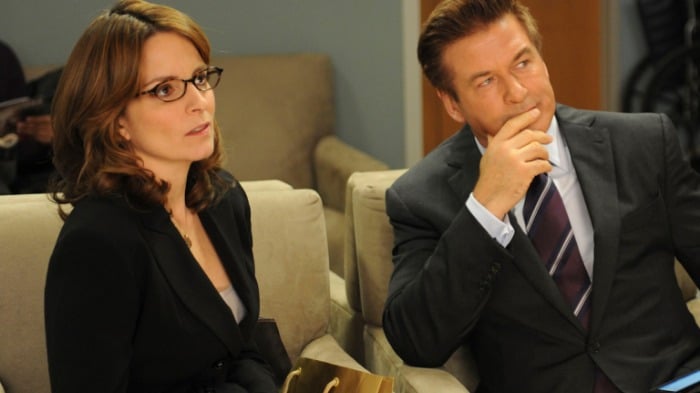 Just "Lemon, It's Wednesday"-ing Through This Whole Summer

Killer Camp on The CW at 8:00pm ET. Series premiere. This is basically a reality show version of the murder mystery party game. 11 British strangers are at a “summer camp” who systematically “kills” the campers until he’s uncovered.

Labor of Love on Fox at 9:00pm ET. First season finale. In case you’ve forgotten about this from when it started; this is the show where a woman chooses a man not only to date but to fertilize her rapidly aging eggs post-haste. This show started back in May, which was mostly still part of March, and is now wrapping up tonight which is part of June even though June was briefly interrupted by the Fourth of July for some reason. In case you were confused.

← 'Snowpiercer' Finale Review: As Subtle As A Sledgehammer | Chuck Woolery Deletes Twitter Account After His Son Is Infected with Coronavirus →