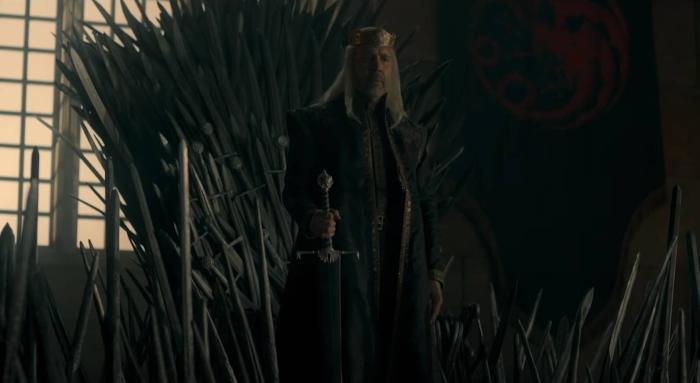 Dragons with Houses, Animals with Kingdoms, Video Music with Awards

The Boleyns: A Scandalous Family on PBS at 8:00pm ET. Series premiere.

MTV Special: 2022 MTV Video Music Awards on MTV, Nickelodeon, Paramount, BET, VH1, and a bunch of other channels at 8:00pm ET. Three-hour special presentation. From my understanding of MTV’s programming these days, this is three hours more of music content than they have on a daily basis. Can’t cut into those valuable 12 hour blocks of Ridiculousness for something as silly as music on the Music TV channel.

Animal Kingdom on TNT at 9:00pm ET. Series finale. I guess Ellen Barkin and Shawn Hatosy will have to find some other way to spend their time.

← 'She-Hulk' Episode 2: This Client Is An Abomination | Sydney Sweeney Saw All Your Tweets About Her Parents →