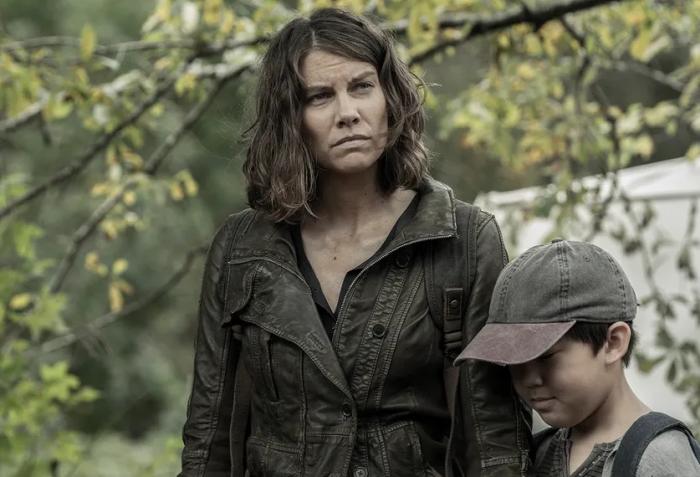 'The Walking Dead' Wastes an Episode Setting Up the Spin-Offs

There are now three episodes of The Walking Dead remaining, and you’d think that more would happen in a the-fourth-to-last episode of an 11-season series. You’d think wrong. The episode is basically a shoot-out involving almost entirely characters with foot-thick plot armor. There is zero tension when viewers know — because spin-offs have already been greenlit and begun production — that certain characters will survive the series. AMC was so desperate to create some enthusiasm for The Walking Dead universe that they had to announce the spin-offs immediately, which spoils the final season.

Speaking of spin-offs: We know that Lauren Cohan’s Maggie and Jeffrey Dean Morgan’s Negan have a spin-off coming next year set in New York City called The Walking Dead: Dead City. A few images from the spin-off have already been released, showing off the urban setting. 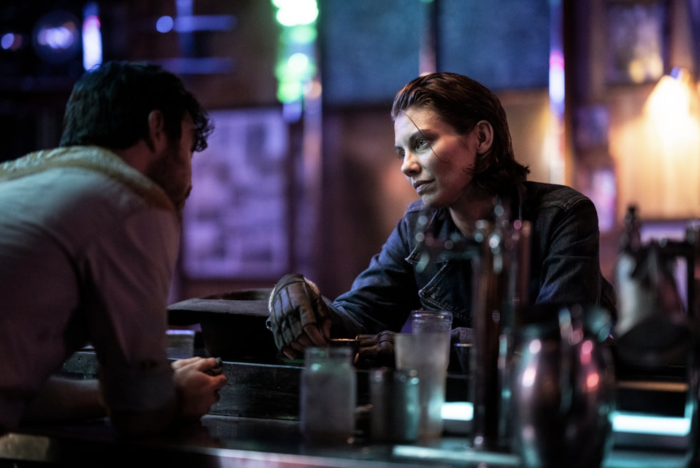 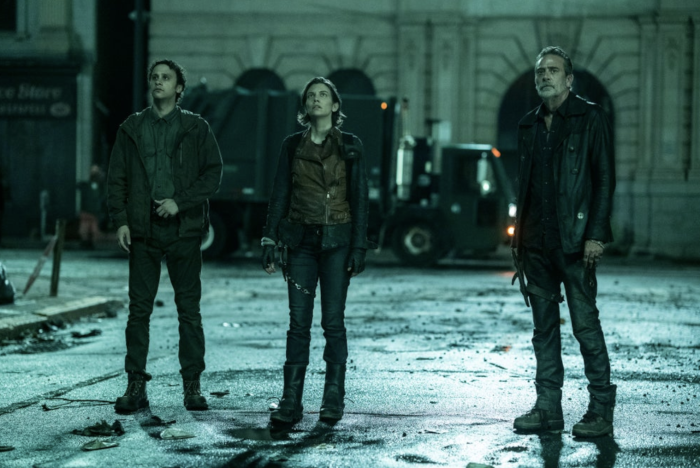 What’s interesting about those images is who are not in them: Negan’s wife, Annie, and their (unborn child) and Maggie and the late Glenn’s son, Hershel Rhee. There are a number of possible reasons why Annie and Hershel aren’t in the new series, but one possible explanation is that they are dead. That would be a terrible possibility, because I cannot imagine The Walking Dead would be cruel enough to kill off the son of a character whose death led to a revolt among millions of viewers. But it’s possible.

Most likely, however, Hershel Rhee and Annie (and/or Negan’s kid) will be the impetus for Dead City. Maggie and Negan may respect each other on The Walking Dead, but they do not like each other, and the only reason I imagine they would agree to work together is to save their kids.

That brings us back to The Walking Dead, where Alexandria has been turned into a labor camp by the Commonwealth. Negan and Ezekiel (among others) work in the labor camp, while several others — Maggie, Carol, Gabriel, Rosita, and Daryl — are trying to find their friends and rescue them from the camp. The kids, however, have been separated from their parents and placed in an unknown location. Annie, likewise, is separated from Negan and placed elsewhere.

If searching for their kids is the prompt for the spin-off, it means that the end of The Walking Dead is unlikely to bring resolution to the series. In fact, Connie — Daryl’s potential love interest — was also abducted and — before she was rescued — was supposed to be taken to a place called “Designation two,” which is “somewhere far away. They’re never seen again.” That certainly describes France, where Daryl’s spin-off will be set next season.

In other words, this episode was less about working toward the end of The Walking Dead and more about setting up the spin-offs. The Walking Dead is not ending; it’s forking off into three (or possibly more) different series.