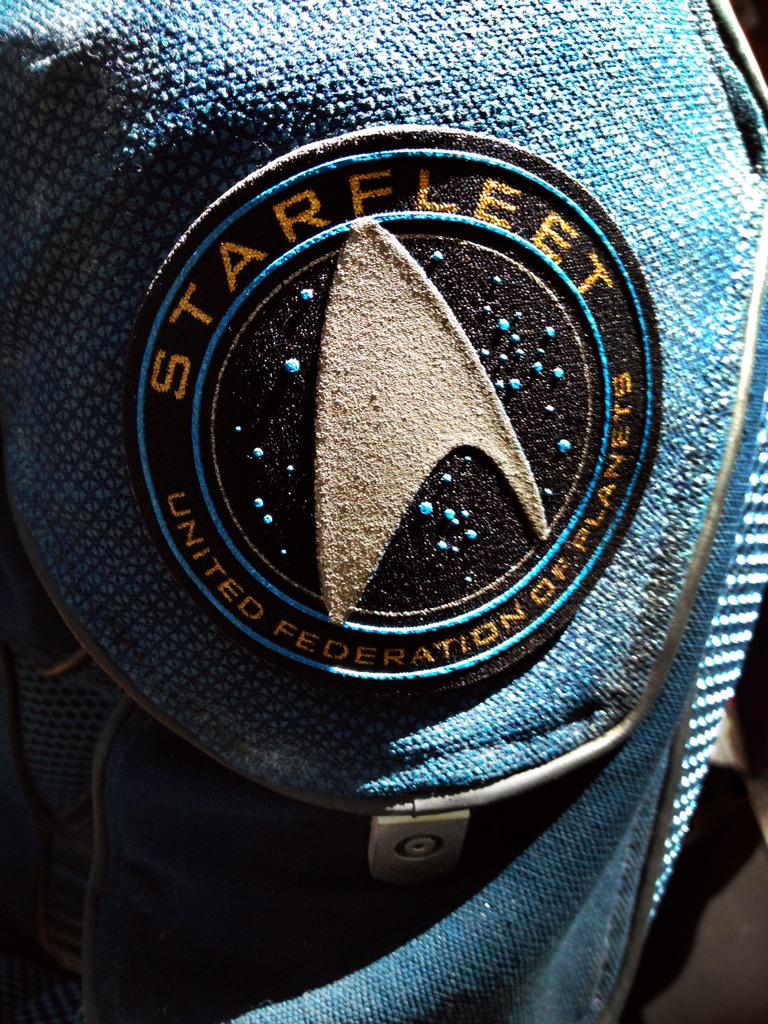 ← Trump Responds To NBC Firing By Doubling Down On Racist Remarks | Forget Texas; This Video from NYC's Pride Parade Will Make Your Entire Week →