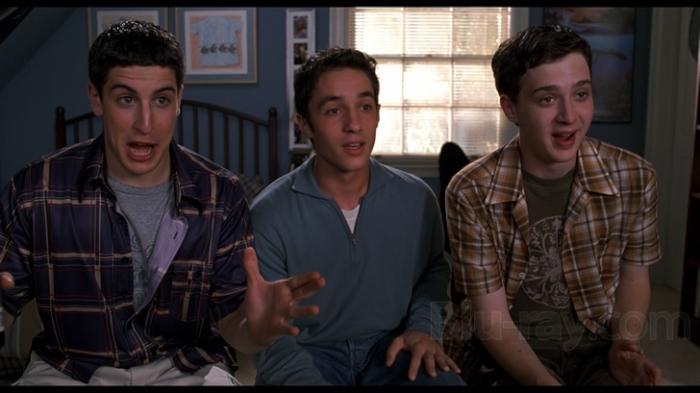 Supposedly 20 years ago, 1999 was a banner year for teen-driven movies hitting theaters. 10 Things I Hate About You, She’s All That, Varsity Blues, Jawbreaker, Idle Hands, Cruel Intentions, Dick, Drop Dead Gorgeous… you get it. Each of those movies left an impression on those of us in our teens and early adult years for a lot of different reasons.

Today we’re going to focus on the one that was so raunchy that it had to cut scenes to get its R-Rating but still managed to leave in star Jason Biggs f*cking a baked good: American Pie.

4. Eugene Levy took the part of Jim’s Dad with the promise that he could improvise most of his lines. Levy thought the role as written was “a little creepy” so he came up with the out of touch but sweet character that awkwardly maneuvers his way through parenting a pie pumper.

5. Alyson Hannigan was offered the part of Heather (Mena Suvari) but asked to instead take on the role of Michelle, Jim’s eventual prom date.

7. Jim’s boner when his parents walk in on him wanking was achieved by putting a sausage wrapped in foil jammed onto a pencil.

8. The body double for Jim was fired when he showed up sporting a large scar across his stomach. An 8-inch scar. Filmmakers fired him.

9. The apple pie was purchased from a Costco.

10. The working title was Unfinished Teenage Sex Comedy Which Can Be Made for Under $10 Million That Studio Readers Will Most Likely Hate but I Think You Will Love. It was changed to Great Falls and then American Pie when test studios hated the name.

11. Chris Klein (Oz) and Scott practiced lacrosse for three weeks before stunt doubles were eventually hired to cover up their suckiness.

12. Hannigan and Shannon Elizabeth (Nadia) were 24 at the time of filming.

13. Stifler’s Mom (Jennifer Coolidge) is only 14 years older than Scott, her on-screen son.

14. While only 26, Adam Herz wrote the first draft of the screenplay in 6 weeks. He allegedly based the character of Stifler on a friend of his, Brian Krebs. In 2012, Krebs was arrested for fatally stabbing someone in an altercation inside a bar.

15. Universal Pictures thought the movie would tank in foreign markets so the rights were sold to cover the studio’s bottom line. Instead of flopping, the flick made over $130 million overseas, making it likely that Universal shot themselves in the foot in the transaction. 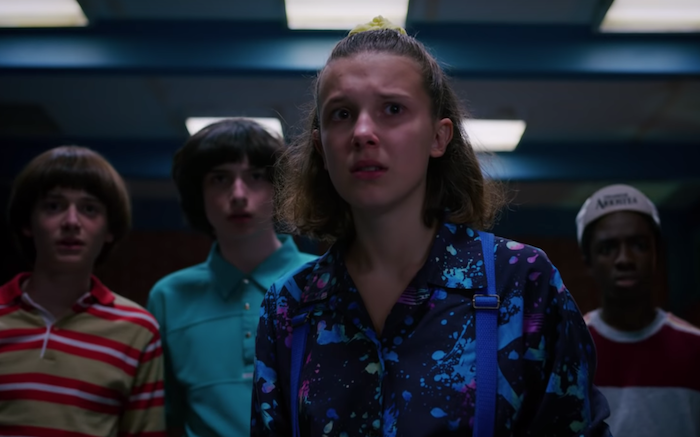