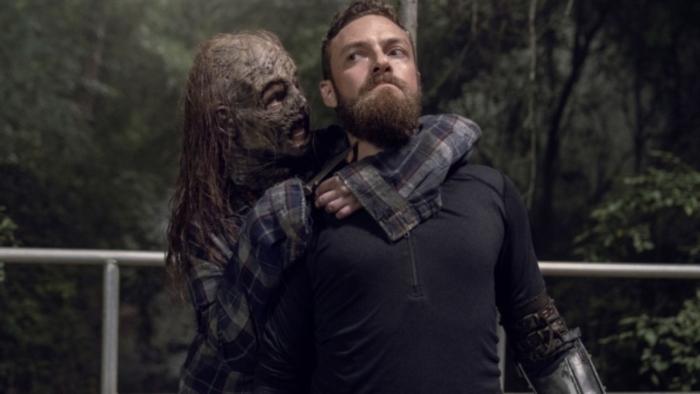 ← Taylor Swift is Sticking up for Taylor Swift, and That's About It | That Meme You Love, the Woman Screaming at the Cat, Has an Abusive Past →