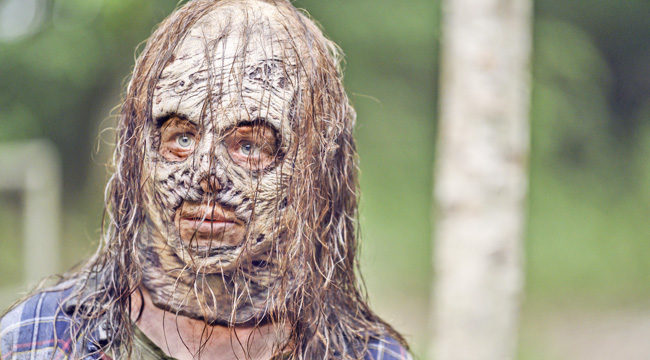 Previously on The Walking Dead: A couple of months after the events of last year’s season finale, Michonne, Daryl, and company are all undergoing rigorous training to prepare themselves for any more attacks from Alpha and the Whisperers. Carol and Ezekiel have parted ways, but after spending time away on a fishing boat, she returns to spend time with Daryl. Lydia is still with everyone in Alexandria, while Negan is being allowed outside of his cell to plant and pick vegetables. A Russian satellite crashes from outer space down to Earth and causes a fire in the camp. (Yes, really) And while Daryl and Carol are surveilling the area (particularly the now-desolate area where Alpha once showed Daryl the gigantic horde of Walkers that her people had managed to infiltrate and control), Carol catches sight of Alpha walking around, who also looks up and notices Carol. And the looks on both of their faces clearly indicate that if they both had Cyclops’ mutant powers of optic blasts, they’d be turning each other to dust right then and there.

THE STORY SO FAR: Instead of following up directly on the Carol vs. Alpha face-off, the show decides to go back like car seats to when Alpha (with a much younger and more terrified Lydia) and Beta first met. During those flashbacks, we cut back to the present day, when Beta is determined to make sure that Alpha remains focused on being the leader that The Whisperers need instead of showing mercy to any weak links in their chain. Particularly towards Frances, the young Whisperer who is still an emotional wreck after being forced to give up her baby last season to be fed on by Walkers (which Alpha just Jane Lane-shrugged to in response) that ended up being rescued by Connie.

WHAT’S GOOD ABOUT THIS EPISODE: Samantha Morton is once again reminding us that her performance as Alpha is truly one of the best things to ever happen to The Walking Dead, as she continues to show how merciless she can be (even towards Lydia) and how fiercely committed she is to her survival against both humans and Walkers. And Ryan Hurst as Beta is nothing to scoff at either, as he shows us (even through a ski mask and in dim lighting) how he is slowly welcoming the thought of finding a kindred spirit who is just as misanthropic and just as comfortable in a new world order of death and darkness as he is. Beta finding out that Alpha never actually killed Lydia, how she must keep that a secret from the rest of the Whisperers to maintain her leadership over them, and his willingness to help her do so because of the strength of their bond. It’s certainly nice to see Thora Birch back onscreen once again and in the role of Gamma, who is willing to sacrifice Frances to keep the Whisperers strong, to keep Alpha safe, and to be (in Alpha’s eyes, at least), the daughter that Lydia never was and never could be. 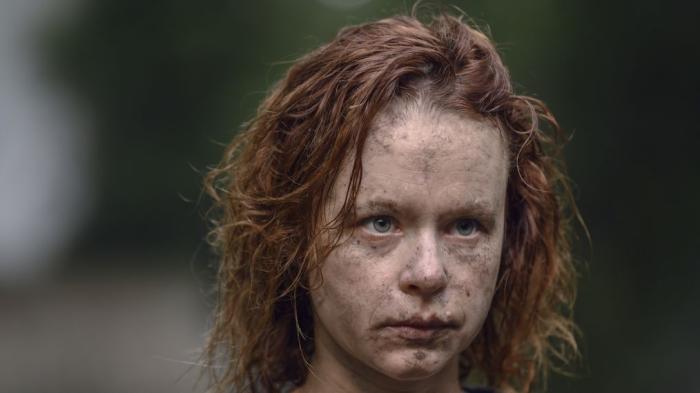 And as a bonus, we find out that the skin mask Beta is wearing is that of his brother(?) in Walker form, who was killed by Alpha before they agreed to join forces.

WHAT’S NOT SO GOOD ABOUT THIS EPISODE: If you were really looking forward to seeing Carol vs. Alpha after how last week’s episode ended, you are shit out of luck and will most likely have to wait another week for that to be resolved.

CAROL?: Unless you count the faraway shot of her and Alpha staring at each other with murder in their eyes, then no.

MAGGIE?: No, though she will be appearing again sometime next season, due to her time as a CIA gent coming to an unfortunate end much sooner than expected.

ARE THE WHISPERERS IN THIS EPISODE?: This episode is practically all about them, and the two people who run The Whisperers, so yes.

TO SUM IT ALL UP: Another solid and well-made episode, in which we not only learn more about the Whisperers, but we learn more about Alpha and Beta, who rule over them and who only seem to know peace and happiness by living in death and darkness, and in knowing that the sounds of the dead is the only song that they care about and that they never want to hear come to an end.

This episode of The Walking Dead has been brought to you by “The Day The World Went Away” by Nine Inch Nails: 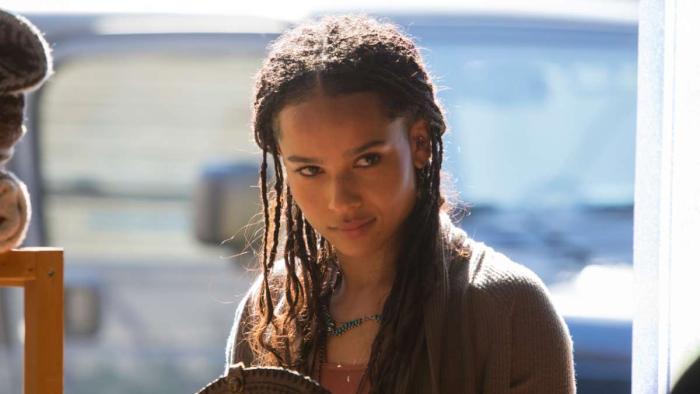 Zoe Kravitz Will Be Catwoman In 'The Batman' And This Is A Glorious Time To Be A DC Fan! 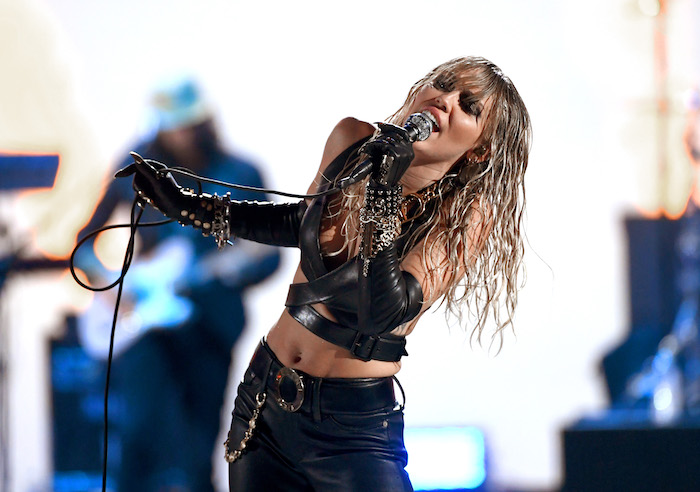