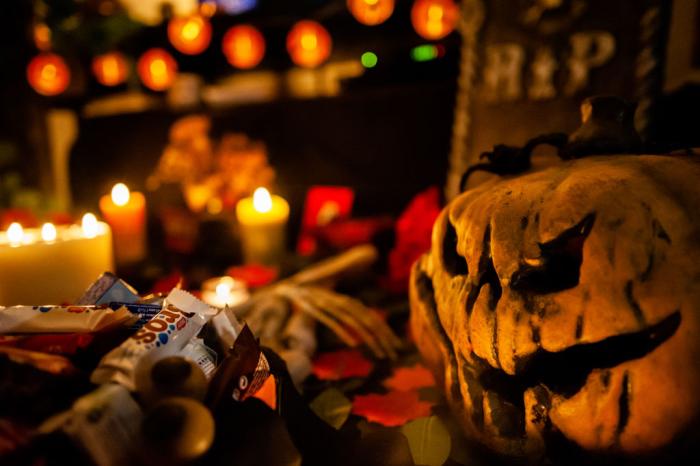 Reddit Asks the Question: 'What's the Spookiest Or Most Inexplicable Event That Has Happened To You?'

I was never what people would consider a horror fan. I enjoyed the odd Stephen King book here and there, sure, and would love things like Alien or The Shining or Let The Right One In, but the genre was never one that I would gravitate towards.

More than that, as a matter of fact: I was almost repelled by it a little for some reason, as my eyes would usually glaze over whenever they were met with any horror movie poster or horror title on the list of latest film releases. I wouldn’t even have been able to tell you why; The genre just wasn’t something I was interested in. It’s funny for a massive metalhead—we tend to like that kinda stuff. The genre is pretty much named after a classic Boris Karloff movie after all.

Anyway, unlike many horror stories, this one does have a happy ending, as I can confirm that the horror community now has a new and enthusiastic member! Some very patient and tenacious work over months and years by a horror-loving partner has turned me over to the dark side, and I suddenly find myself eagerly awaiting any new horror releases, as well as gobbling up the classics of the genre. It’s fun! I like it here. As a skeptical, atheist, pretty-much-materialist, it’s fun to poke around in the darker recesses of human imagination. So in celebration of my conversion—and, you know, Halloween month and all that—I present to you a dark and spooky AskReddit thread, in which Reddit asks the question: ‘What’s the spookiest or most inexplicable event that has happened to you?’ Pull up a chair closer to the fire, kids, you can check out the full thread here but below are some highlights: