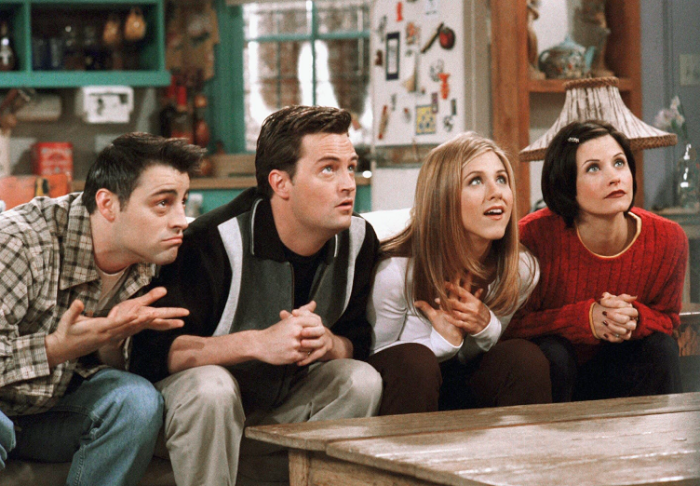 Reddit Asks the Question: ‘What’s a Common Element From '90s or 2000s Sitcoms That Has Aged Poorly?'

I’m spending quite a lot of time on TikTok these days (not blaming anyone, Seth), and one of the funny things about the stuff you find there—once you train that terrifyingly clever algorithm to filter out all the shi*e—is examples of the younger generation discovering older media/artists and filtering that stuff through their modern sensibilities. A lot has changed since we Millennials were young(er). Many of the things that used to be commonplace in our media are now (thankfully) not, and it’s quite fun to watch people who weren’t around during its normalised era discover it now. We might be aware of a lot of it, but there are still some things that you might only notice when others not raised in the standards of the time point out to you. Reddit had this topic on its mind when it asked the question: ‘What’s a common element from ’90s or 2000s sitcoms that has aged poorly?’ You can check out the full thread here, but below are some highlights: