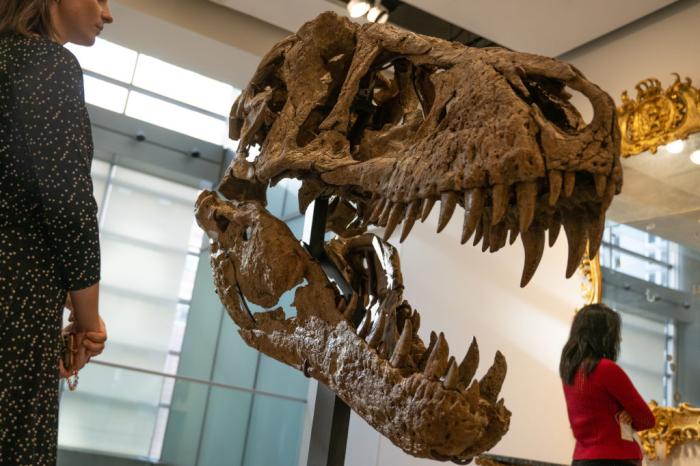 Reddit Asks the Question: 'What Scandal is Currently Happening in Your Area That the General Public Might Not Know About?'

I’m sure it’s not just me that often has a really fun time whenever some sort of hubbub breaks out in an area that you know nothing about. An industry far out of your regular reach of awareness, that you assume to be plodding along steadily and with no drama, is suddenly overcome with a storm of it. Obviously not always—sometimes it’s really serious stuff that’s revealed, further pulling back the curtain on the cataclysmically corrupt order of the world we live in—but the times when it’s something not quite on that level can frequently be a potent mixture of fascinating and hilarious.

Like, chess. I don’t know anything about the professional chess industry. Well, I know four things, and they’re all names: Bobby, Garry, Deep Blue, and Magnus. That’s it. Not exactly a keen awareness. So when earlier this year drama broke out in the chess world and I could suddenly add more words to my knowledge bank: ‘cheating’ and ‘anal’, well—things have suddenly got interesting! Kayleigh has written a bunch of fascinating pieces about this kind of stuff in the publishing industry, and Reddit had the topic on its mind the other day when it asked the question: ‘What scandal is currently happening in the world of your niche interest that the general public would probably have no idea about?’ It’s such a rich subject that the last time it got asked led to the forming of a dedicated subreddit, r/HobbyDrama. You can find some truly interesting stuff there, as well as in the AskReddit thread, which you can find here, and the highlights of which—containing both the more serious and less serious stuff—follow on from here.