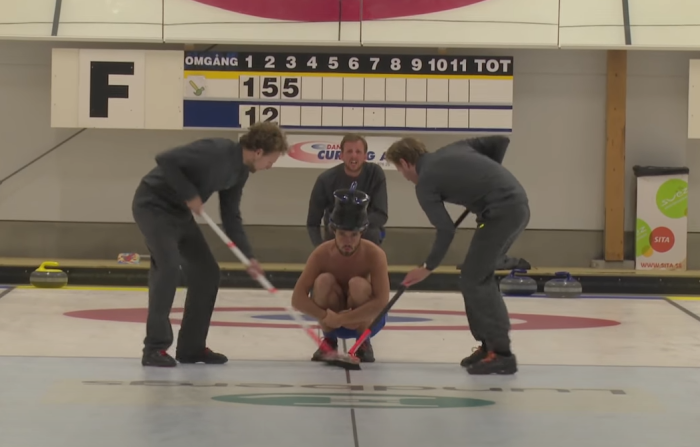 The Best of Reddit's 'The Ocho': 'Human Curling' and Other Mad Almost-Sports

One of my favourite things in the world is sports that exist outside of the mainstream. And I’m not talking about like darts or water polo or sh*t like that. I mean the fringe stuff. Activities that look like they were cooked up by someone after at least six pints and a shot of something spicy. I’ve seen them called them ‘almost-sports’, but let’s be honest, there’s nothing ‘almost’ about Bo-taoshi—the Japanese game of ‘bring the pole down’. Reddit’s subreddit ‘The Ocho’—named as a homage to the 2004 Vince Vaughn comedy Dodgeball—is dedicated to cataloguing these glorious pursuits. Pursuits that should be given Olympic status like yesterday. You can check out the subreddit right here, but here are some of the best:

If you look in the same direction your opponent points, you lose. from r/theocho

Race: The Tortoise and the Hare - (fast version) from r/theocho

The Beer Mile: runners must drink a beer before completing each lap of the race from r/theocho

Water jousting in France from r/theocho

The Japanese Sport “Bring the pole down” from r/theocho 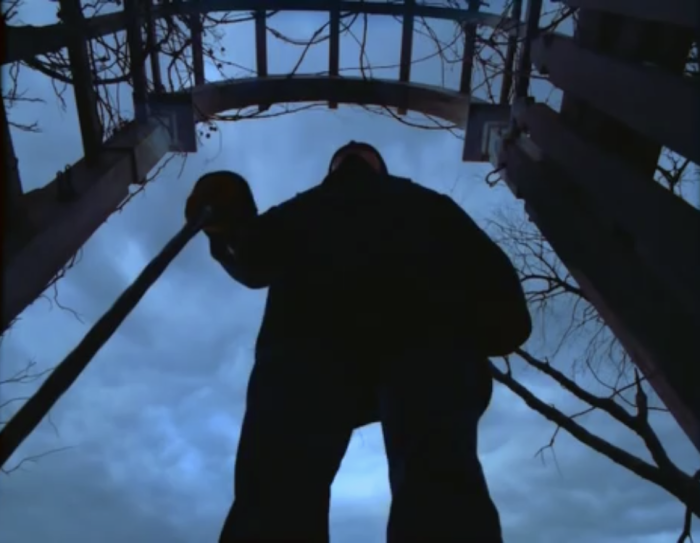