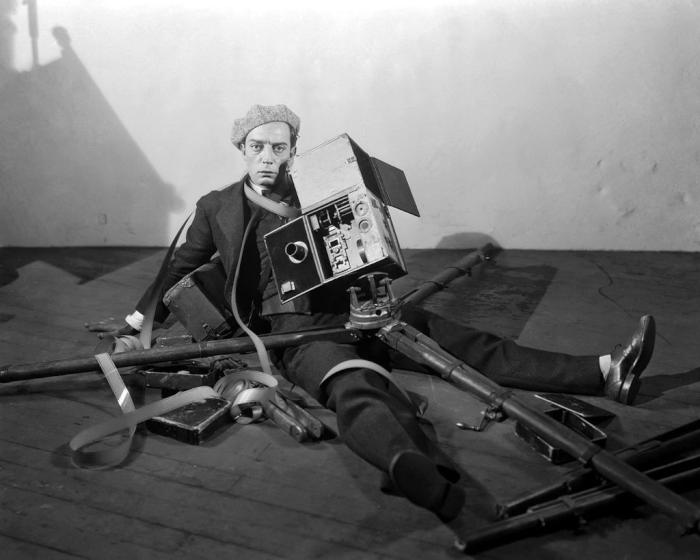 Clever wordplay is great. Biting wit and satire can be cool. Callbacks and subtext and thematically resonant

But in my mind only one type of humour reigns supreme. All of that stuff is all well and good, but if I want truly gut-busting belly laughs—really just the kind of stuff that has me collapsing, breathless and desperately grabbing hold of the nearest steady surface while tears stream down my eyes—there’s only one contender for the crown: Physical humour and slapstick. I’ve written about it a bunch of times before I’m sure, but a well executed trip, fall, or bonk has the unparalleled effect of being able to reduce me to a wreck like nothing else.

Think of Arrested Development. That cleverest of winking, self-reflexive, multi-layered shows. It contains so many damn great jokes, of all shapes and colours, and they all make me laugh (or at least for the first 2 or maybe 3 seasons they do anyway), but still the ones that get me the most are the ones that go like this:

No matter how many other huge mistakes or banana stands or literally every line out of Jessica Walters’ mouth crack me up, it’s almost always the bits where someone falls down or gets hurt that gets me more than anything else.

It’s here that I smoothly segue into the meat of this post: The best of Reddit’s ‘Accidental slapstick’ sub! I figure we could always use a few belly laughs at the sight of (usually) human beings just ragdolling all over the damn place, so why not? Honestly, I could post a thousand these, but the site would probably crash. If you’re like me and this stuff just cuts right through you, then I encourage you to bookmark the sub. This is the kind of joy that awaits you there:

← In Its Season Finale: It's Time to Grow Up for 'Archer' and Say Goodbye to Jessica Walter's Mallory | James Bond Week: Six Great Video Essays on the Past, Future and Archer of the Franchise →