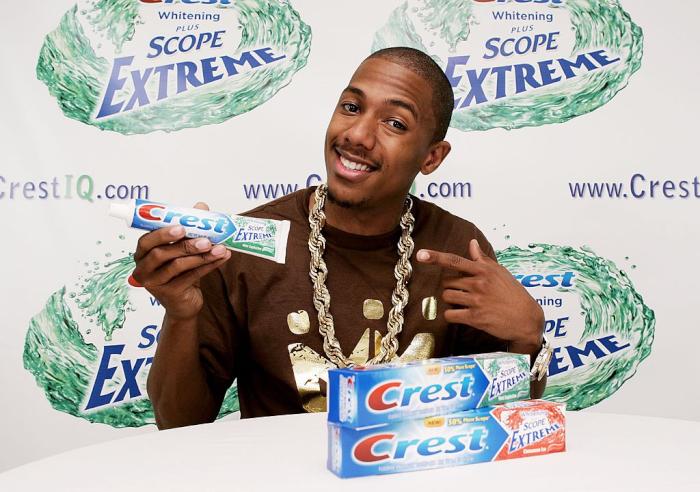 Reddit Asks the Question: 'What's Something That's Considered Normal That Creeps You Out Immediately?'

I saw this AskReddit thread pop up the other day that asked the question: ‘What’s something that’s considered normal that creeps you out immediately?’ Leaving aside all the political stuff I’d probably usually rattle off first on instinct, my mind alighted on an answer that aligns me with one of the great men of modern times: Charlie Kelly. That’s right, the hilarious punchline answer that Charlie delivers in response to Mac and Dennis trying to set him up with a dating profile and asking him about his dislikes in the season five episode, The Waitress Is Getting Married—‘People’s knees. Cover your knees up if you’re gonna be walking around everywhere!’—is one that applies to me too. Not as comically strongly as Charlie, obviously; don’t need everyone to cover their knees up—but I can’t help but sympathize a little: Knees are weird. All knobbly, with the skin stretched over it so you can see it moving around in there, in its elaborate little mechanical contraption, somehow both immensely strong and durable yet ridiculously prone to injury. There are times when I’m on the tube in the summer here in London, and it’s just knees o’clock. Knees everywhere. And it’s not like I’m disturbed by it, but I do avoid looking at ‘em. Unlike all the rest of you, filthy knee watchers, I see you.

Anyway that AskReddit thread! You can check out the full thing here but below are some highlights: