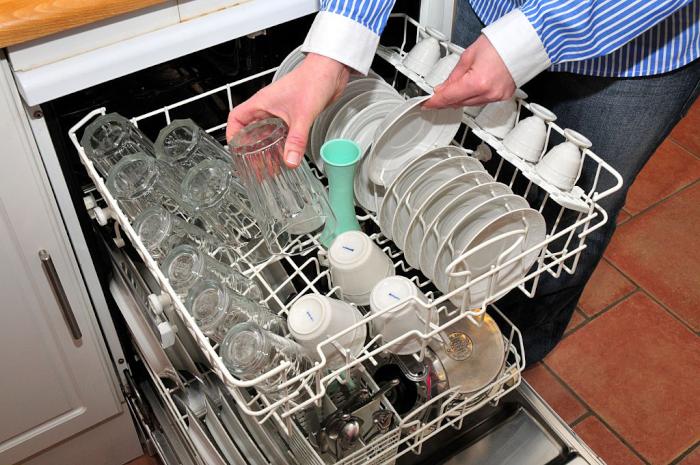 Reddit Asks the Question: 'Women Who Have Been Proposed to and Said No, What's the Story?'

I always thought those videos where you see some godawful, cursed public marriage proposal would be the worst examples of the practice I would ever experience. You know the type. You know how they go. Dude takes partner to baseball game. Dude pretends everything is normal. Dude fires off a flare gun, sets off ten thousand balloons, and surprises his partner with a proposal broadcast on that big American sports stadium telly thing. The spectacle of it all, and the suffocating amounts of inappropriate pressure it must put on the partner being proposed to, makes my lip curl like Billy Idol’s. Obviously, the proposal is not always a surprise. I’m sure sometimes the couple plan it together. Which I guess makes it considerably less awful, though still not my personal idea of a great time.

Turns out, those are nowhere near the worst proposal scenarios I’d ever see. Nope. Thanks to an AskReddit thread which asked the question: ‘Women of Reddit who have been proposed to and said ‘No’, what’s the story?’ I’m now full up on bad proposal stories for quite some time. You can check out the full thread here but below are some highlights: 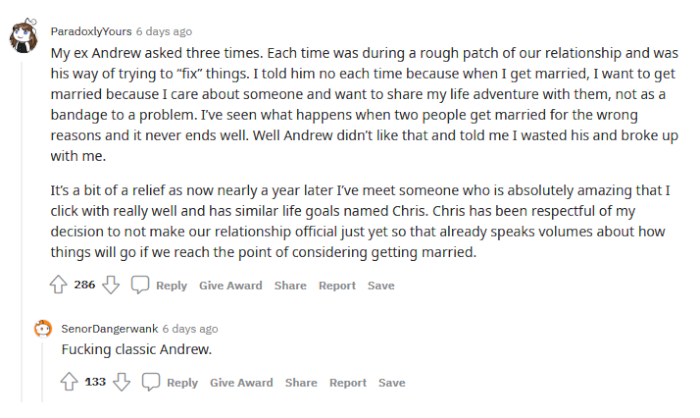 ← Review: George A. Romero's Lost Film 'The Amusement Park' Is Here To Terrorize Us To Death, And After | Review: Israeli Director Eytan Fox's 'Subtlet' is a Gentle Romantic Dramedy About the Gulf Between Old and Young Queer Generations →