Reddit Asks the Question: 'Who Is the Most Punchable Person in Fiction?'

John McTiernan’s unimpeachable Die Hard is so obscenely packed with memorable, well-drawn characters that it borders on the ridiculous. Their screen time may vary, but even those who appear for just the briefest moments stand out because of the way the script imbues them with personality. Think of Al Leong’s Uli and his penchant for chocolate. The screenplay by Jeb Stuart and Steven E. de Souza truly is a wonder of Hollywood action filmmaking. One of the standouts in a film full of standouts is, of course, the slimy, coke-addled Nakatomi money man, Ellis, played to smarmy, Eighties, face-punchable perfection by Hart Bochner. Face-punchability is a potent trait. It’s defined by many factors. Its cousin, punchability, is similar, in that it involves a visceral, powerful reaction, but is often more linked to actual character rather than just phenotype (though face-punchability often involves elements of that too. Often, there is overlap between the two). Reddit pondered this quality the other day when it asked the question: ‘Who is the most punchable person in fiction?’ You can check out the full thread here, but below are some highlights: 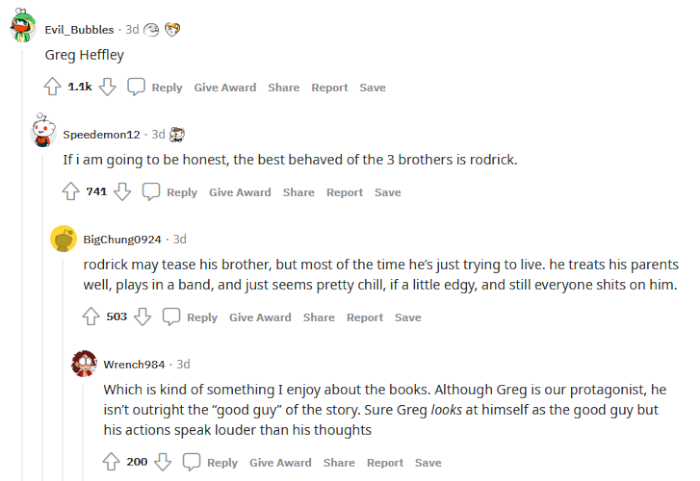 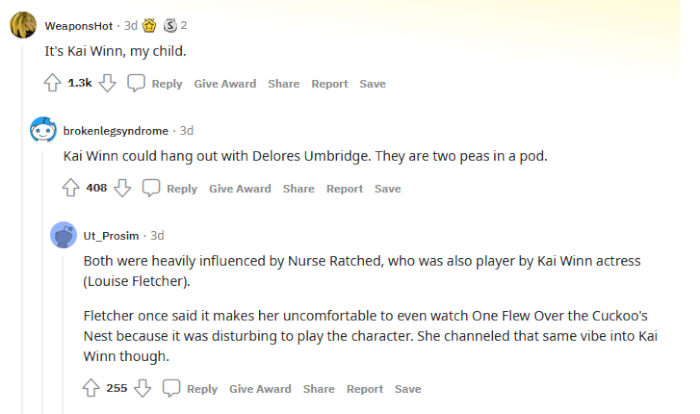 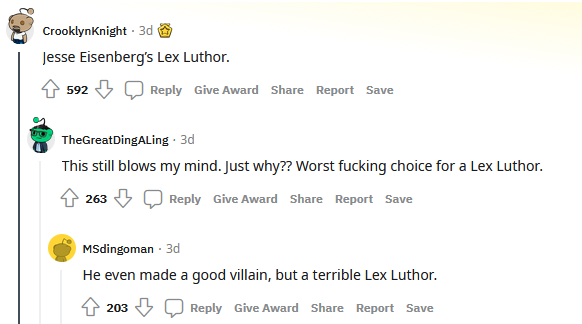 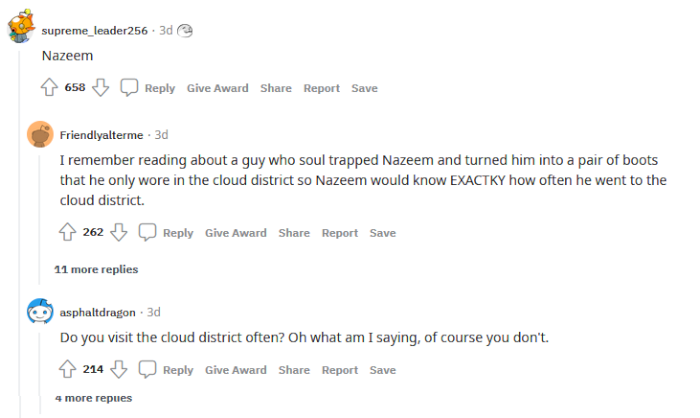 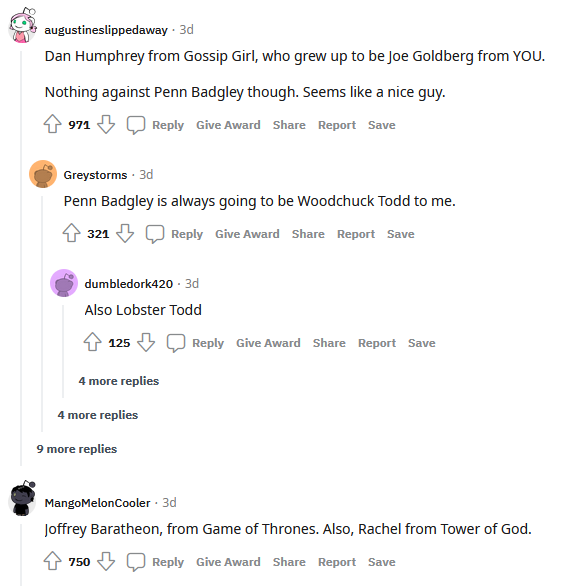 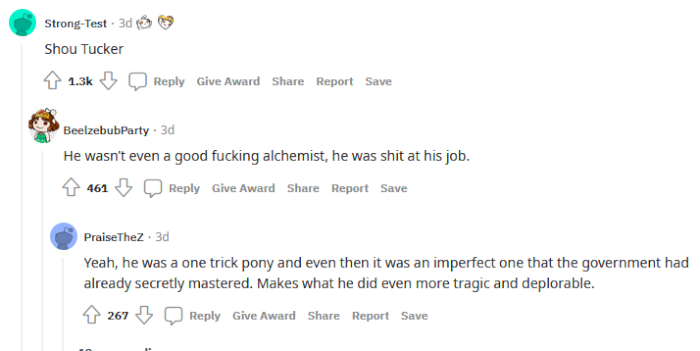 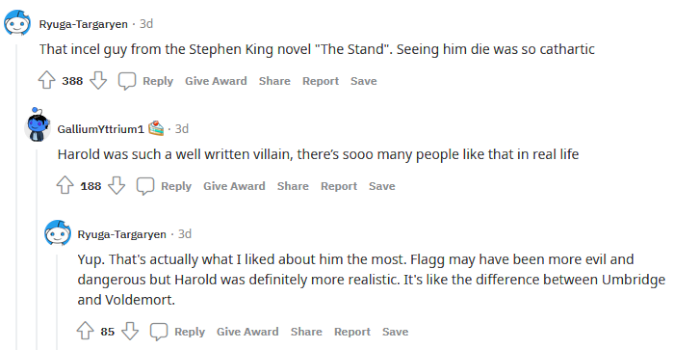 ← Are These Opulent Eats Worth Breaking The Bank? | You've Had a Tough Year. Let Tom Hiddleston Read You a Bedtime Story →