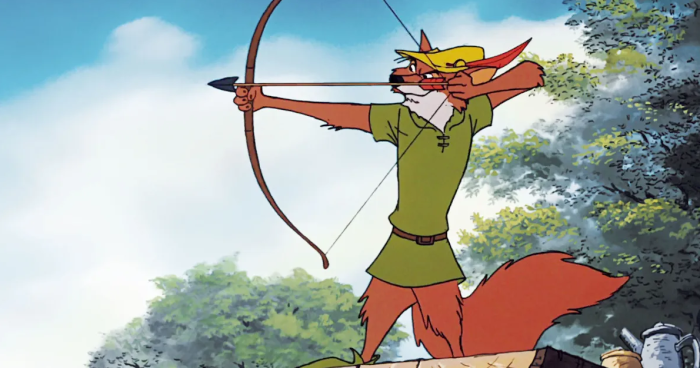 Reddit Asks the Question: 'Which Cartoon Character Are You Most Attracted To?'

Sometimes some things are best left with no comment.

I could say some stuff here, but I’m not going to.

Instead, presented here without comment, is an AskReddit thread that asks the question: ‘Which cartoon character are you most attracted to?’ You can check out the full thread here, but below are some—okay, here we go—highlights: 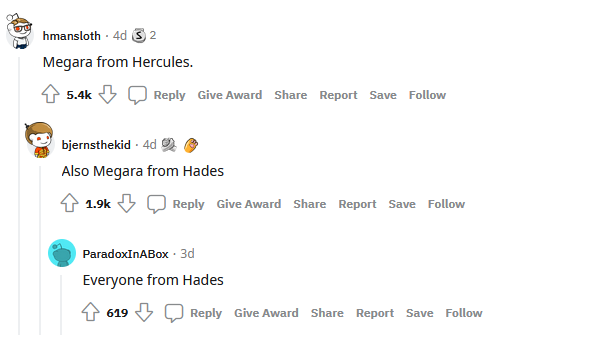