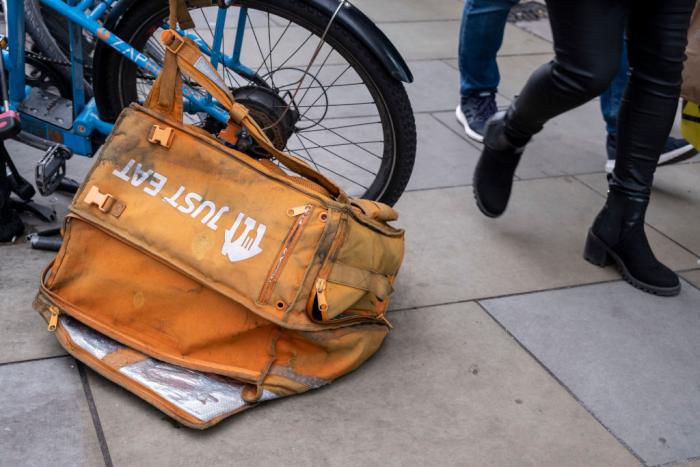 Reddit Asks the Question: 'What's the Worst Mistake You've Seen Someone Make at Their Job?'

My memory is awful, but I do seem to recall posting an AskReddit roundup here a few months ago where people recounted the worst mistakes they’ve ever made at their jobs. I can’t find it right now for the life of me, but that doesn’t matter, because here we have a lovely sequel, a spin-off, a re-imagining! Last time we had people confessing to their own mishaps, this time it’s people recounting things that have happened to other people or have been done by other people, as Reddit asks the question: ‘What’s the worst mistake you’ve seen someone make at their job?’ You can check out the full thread here, but below are some highlights: