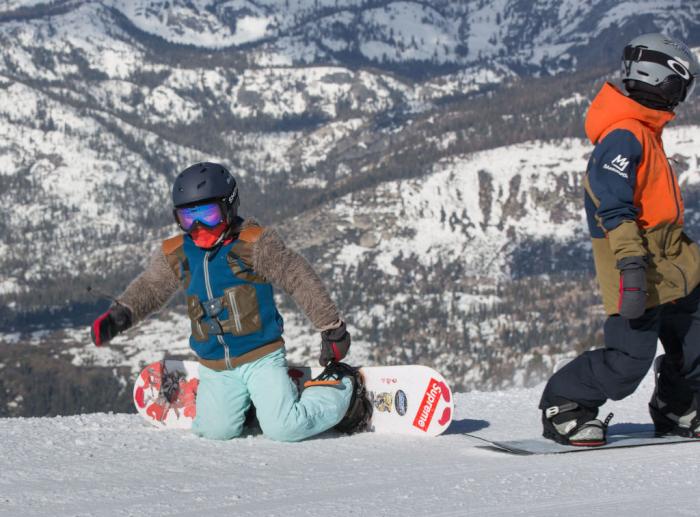 I used to cycle to work. I don’t at the moment because of how close I live to work, but before I moved, I was on that bike every day, for the best part of a decade. City cycling brings with it its own particular set of challenges, but I absolutely loved it, danger and all, conditions be damned. Whether it was rainy, windy, or snowing, I still got out there and mashed those pedals for an hour or so, twice every day. That is until one day, when I learned to sit out snowy days. I was winding my way round what was probably the most dangerous part of my route: A hectic maelstrom of a roundabout, which drivers always treated as a competition in reckless, aggressive driving. Most days I would be okay there. I knew its rhythms, could hold my own in the currents.

But on this one extra snowy day, things were all off. The traffic was crawling, and the flakes were coming down heavy. And crucially, the road was appropriately icy. Usually I’d be able to breeze through the almost-stationary cars that make up a jam, but the particular movements of this roundabout meant that I was inching along too. And there’s nothing worse than a juddering start-stop rhythm when you’re on a bike. Sure enough, on one of these manoeuvres, as I was pushing myself along at a diagonal in order to try slip in between and around two vans, I completely lost my footing, and the wheels of the bike likewise, on the iced up road—and down I went. I ended up horizontal, invisible, with my head on the ground and about a foot away from the front wheels of the van behind me. The wheels that were thankfully moving forward at such a glacial pace that I had plenty of time to pick myself up and get back on the bike to keep moving instead of having my head popped open like a ripe grape. Because cycling on roads that icy is stupid; but doing it without a helmet is Olympic-level thickery.

I bring this up because it was the first thought I had when I saw this question in AskReddit last night: ‘What’s the stupidest way you almost died?’ You can check out the full thread here but below are some highlights: 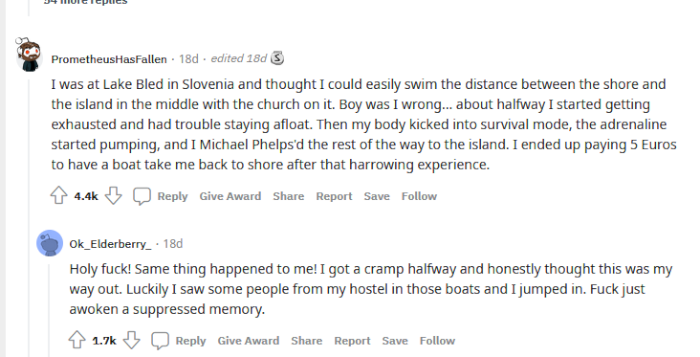 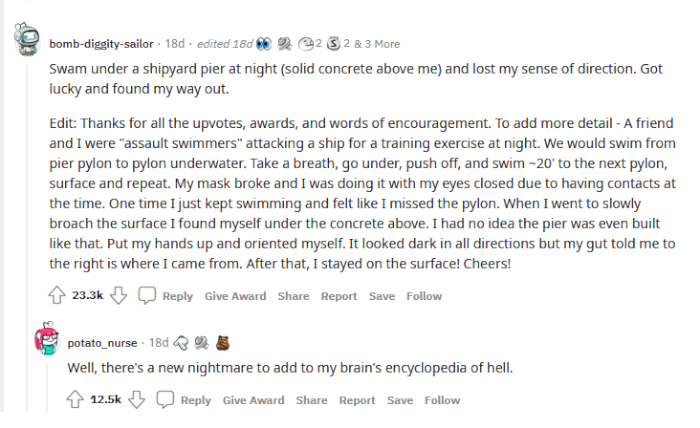 ← 'The Walking Dead' Winter Finale Ends with a Cheap, Pointless Cliffhanger | Netflix Should License Starz' Wrestling Drama 'Heels,' the Most Underappreciated Gem of 2021 →