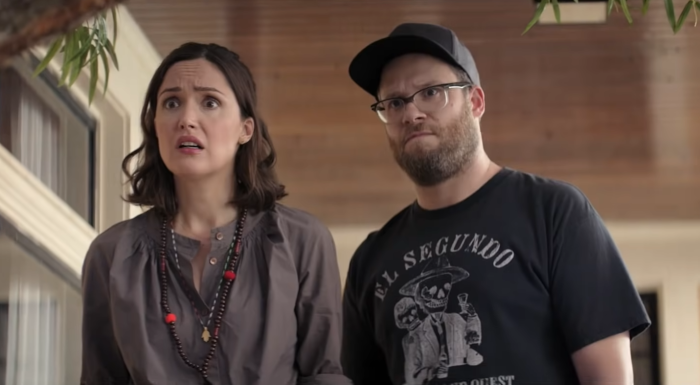 Reddit Asks the Question: 'What's the Most Petty Thing a Neighbor Has Done to You?'

There aren’t many situations more stressful than having to deal with bad neighbors. You come home at the end of the day to rest and recharge and gather up the strength to go out and deal with the world’s bullsh*t the next day. It’s a sancturary. Or, well, it should be. You don’t come home to deal with inconsiderate wa**ers who have no conception of the fact that they are not alone in the world, that their actions might impact other people, and that we are all caught up in the same web of life as everyone else, each one of us with the potential to either make the web a pleasant place to live or a hellish stressscape of sharp edges and frayed nerves that is impossible to deal with. Reddit pondered some of the latter scenarios the other day, as it asked the question: ‘What’s the most petty thing a neighbor has done to you?’ You can check out the full thread here, but below are some highlights: 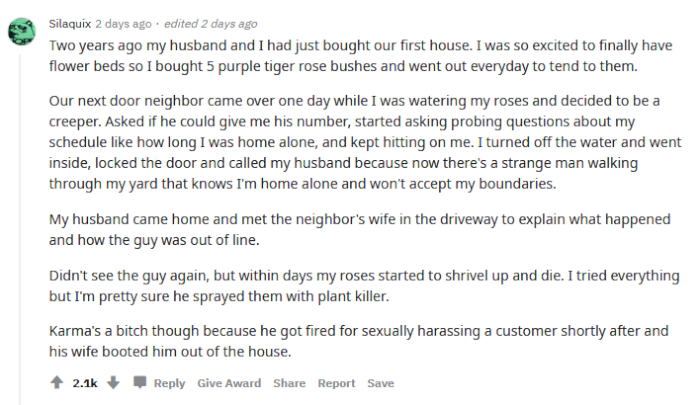