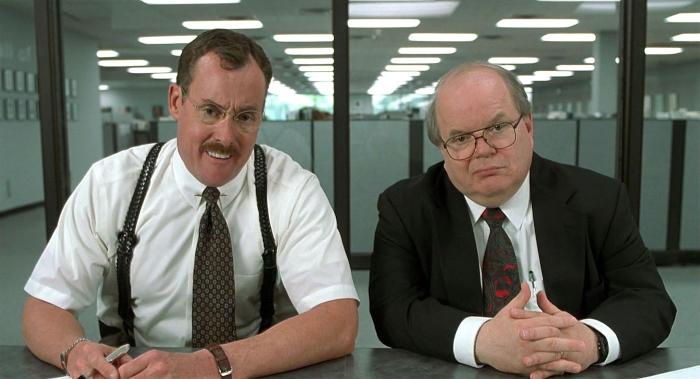 There’s a saying in Czech that, somewhat literally translated, basically goes: ‘Nobody falls out the sky fully learned.’ In other words: There’s no shame in not knowing. We all have to start somewhere, and we all always have more to learn. I couldn’t help but have this saying on my mind, even while I was cracking up at some of the stories found in an AskReddit thread that asked the question: ‘What’s the dumbest mistake you’ve seen an incompetent co-worker make?’ You can check out the full thread here, but below are some highlights:

← Spoilers: The Shake-ups At Netflix Better Not Cost 'The Umbrella Academy' Its Fourth Season | 'Ms. Marvel' Recap, 'Seeing Red:' Lots Of Daggers And No Cloaks →