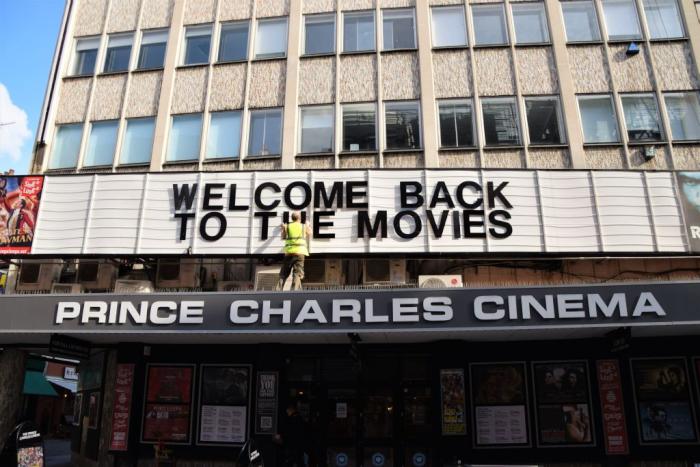 Reddit Asks the Question: 'What's the Creepiest Or Most Unsettling Thing You've Seen In Broad Daylight?'

I’ve mentioned before how when I was a kid I used to spend a lot of time in the Czech countryside. Great, hazy, endless summers, idled beautifully out there amidst the tall grass and long, empty roads. The memories of those days sometimes seem more like visions of a time that never was, so surreal is it to think of a time before adult responsibilities and the burden of knowledge. I had a bunch of friends there, and most of my misadventures were had in their company. We would share the joy and the fear and adrenaline and whichever other emotion our collective chaos would whip up and summon from the warm, shimmering air.

One of the strangest and most powerful memories, however, is one that I didn’t share with anyone. I was alone for this, and that’s frustrating because I wish someone else could add their take into the mix so that the confused, febrile fog of childhood memory could be cleared a bit. One late afternoon, I was—to paraphrase the poets of Tenacious D—cycling down a long and lonesome road. I can’t remember where it was I was going, but in those days that didn’t matter too much—what mattered was that you were going. Anyway, there I was, slowly pedaling my way down one of those small, country roads that link the tiny towns that dot the landscape. In places, those roads barely exist. Curving their way through sunflower fields, there are moments during which the looming yellow sentinels cast their shadows heavily over the cement and they threaten to break through the border and bury the road entirely. It was in one of these stretches that I found myself when I saw a thing that I’d never been able to explain. Pausing to take a moment and relish the complete stillness, I leaned on my handlebars and gazed idly around at the rolling landscape. A car hadn’t passed in about twenty minutes and the sounds of civilisation were nonexistent. If it wasn’t for the road and the power lines dotted here and there, I could have accidentally traveled back far in time. At one point my eyes picked up on some movement, far off in the dense sunflower field that I was standing on the edge of. Reacting instinctively I gazed that way for a few seconds, seeing nothing but a wall of flowers stretching off into the infinite distance, until—as I was just about to look away again—I caught it: There, just far enough away in the maze that I couldn’t be sure of what I saw, what looked exactly like a disembodied, far-too-large human head, phasing in and out of the greenery, moving parallel to the road at an entirely unnatural rhythm and at a height that didn’t make sense.

Now, the thing is: There was obviously a perfectly sensible and rational explanation. But I was about seven or eight, so I was naturally terrified that I was witness to something otherwordly and sinister. I fumbled my feet back onto the pedals and pushed off quickly. ‘Fu*k that’, I thought, ‘Let’s be somewhere else now!’

This was the memory that instantly jumped to my mind the other day when I saw Reddit ask the question: ‘What’s the creepiest or most unsettling thing you’ve seen in broad daylight?’ You can check out the full thread here, but below are some highlights:

← Colbert Teases Putin Over Netflix Leaving Russia | A Look Back At 'Batman: The Animated Series' In Honor Of Its 30th Anniversary →