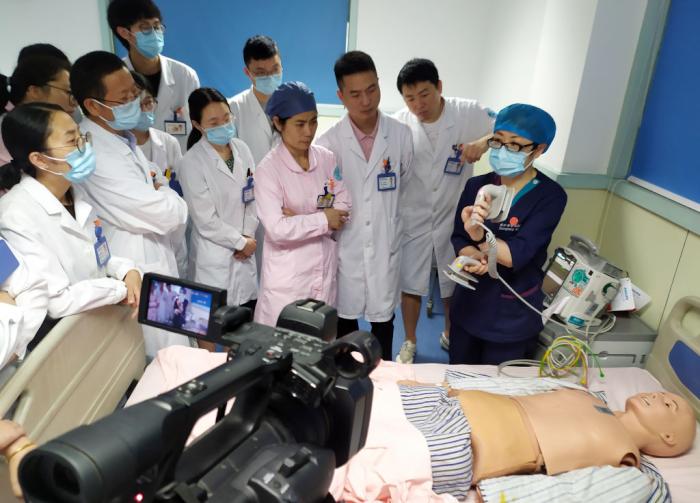 It’s easy to rag on films and TV for depicting stuff wrongly.
It’s also, in the words of Homer Simpson, ‘fun too!’
I’m on holiday right now, but I’ve prepared this here roundup for you for your delectation, as Reddit recently asked the question: ‘What’s something that’s always depicted wrongly in film and TV?’ You can check out the full thread here, but below are some highlights:


← Review: 'Skinamarink' Is Gonna Scare You Right Back To The Dark Ages | What We Talk About When We Talk About Birth Control and Population Collapse II →