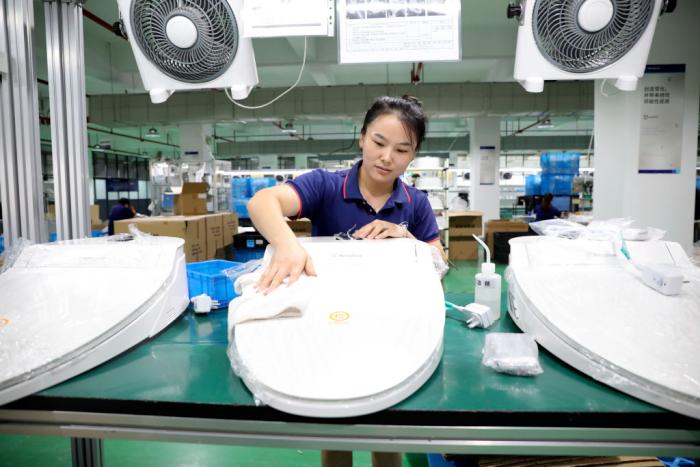 Reddit Asks the Question: ‘What’s Something That Took You an Embarrassing Amount of Time to Figure Out'

I think I was about 18 or 19 years old when I realised that it was ‘fool proof’, not ‘full proof’. I don’t know how I’d gotten that far without apparently ever seeing it written down or having to write it down myself somewhere where someone could correct me, but it was quite a shock when I finally did write it down and a mate saw it and asked me what I meant by ‘full proof’. In retrospect, it seems obvious. ‘Fool proof’. Of course. Yet to my young immigrant brain, at whatever age I would have learned it, ‘full proof’ seemed good enough, and it was then logged and locked away in that form deep down inside my brain, shielded from introspection until the requisitely powerful moment of externally-provided introspection forced reality to intrude. ‘It’s fool proof, ya mug,’ reality seemed to say. ‘Oh. Well, sh*t of course it is,’ I answered back, now older, wiser. This realisation was on my mind when I stumbled upon an AskReddit thread that asked the question: ‘What’s something that took you an embarrassing amount of time to figure out?’ Now, I’ve already covered a similar thread to this once before, back in 2019, but as the vast majority of these brand new responses go to show: There’s no shortage of hilarious and (somteimes!) relatable late realisations. You can check out the full thread here, but below are some highlights: 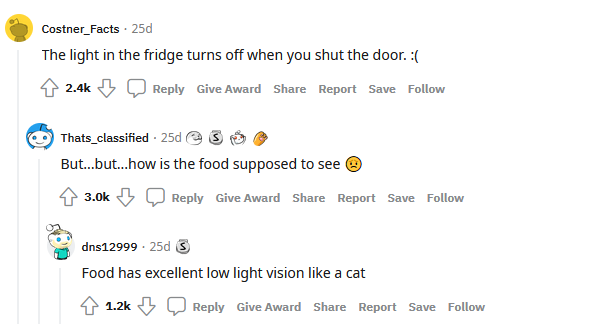 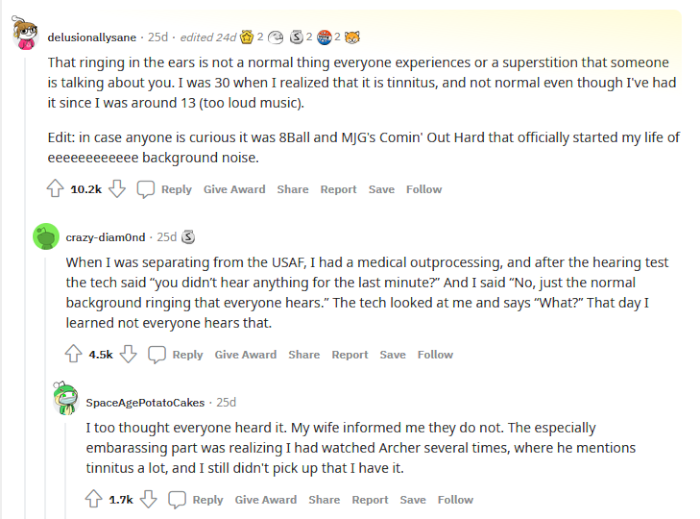 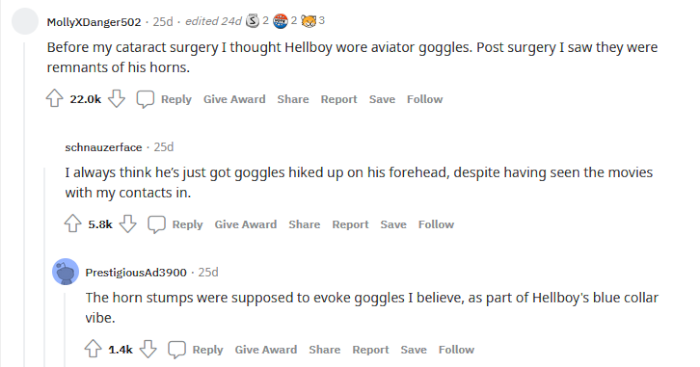 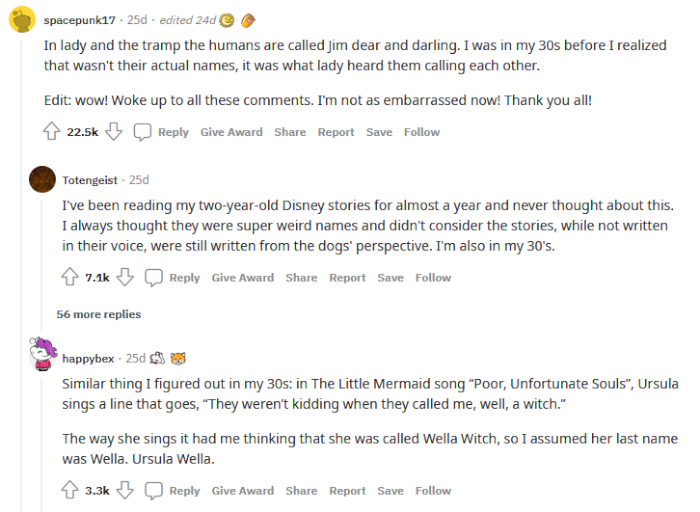 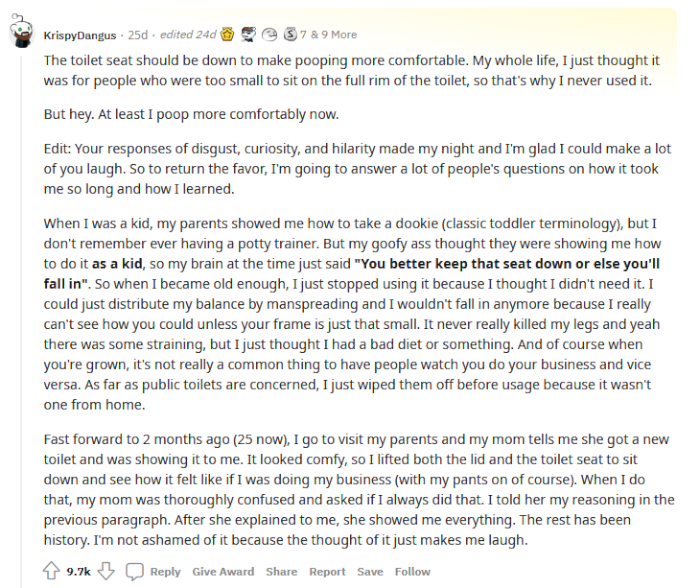