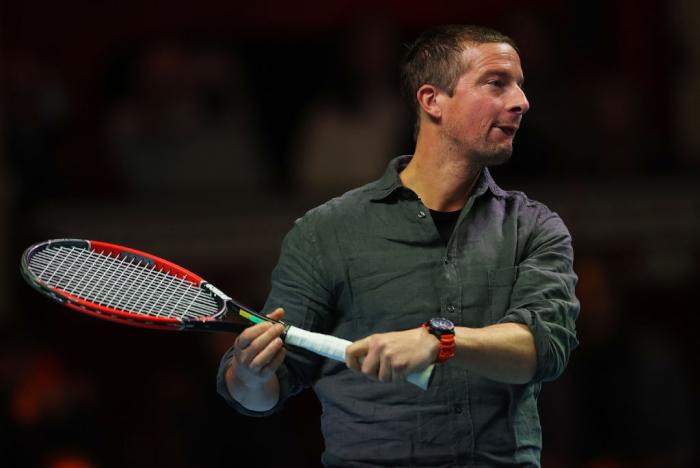 Reddit Asks the Question: ‘What’s a Survival Myth That Is Completely Wrong and Could Get You Killed?'

When I was a kid, I used to completely believe the old ‘jump-at-the-last-minute-in-a-lift-to-survive-the-crash’ classic tactic. Such a shame that’s not a thing. It sounds so neat in your head until you actually think it through and make some calculations. It’s far from the only one of its kind, however, as popular media is absolutely chock-full with ‘survival strategies’ that, if followed, would almost certainly prove at best useless or at worst lethal. Reddit pondered this the other day when it asked the question: ‘What’s a survival myth that is completely wrong and could get you killed?’ You can check out the full thread here, but below are some highlights: