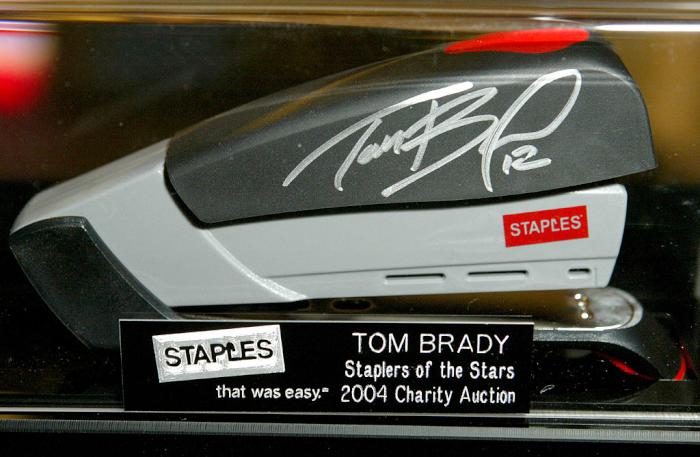 Reddit Asks the Question: 'What's a Minor Inconvenience That Drives You Crazy?'

One of my favourite comedic devices is characters getting disproportionately annoyed by something. They don’t need to launch into an extended tirade or anything like that—just the flash of brief-yet-intense anger as a result of something that clearly didn’t call for that much anger is perfect. Matt Berry does this a lot in What We Do In The Shadows, with his vampire character, Laszlo, often lashing out with impatient anger as one would with a whip (even though a whip doesn’t typically snap with nearly as dulcet tones as Laszlo does). The sudden rage escalation combined with its almost instant disappearance never fails to crack me up—especially when it’s in reaction to something that should have been met with a next-to-negligible response. Annoying, sure, but not as much of a pain so as to properly raise the ire. Reddit had this topic on its mind the other day when it asked the question: ‘What’s a minor annoyance that instantly pisses you off?’ You can check out the full thread here, but below are some highlights: