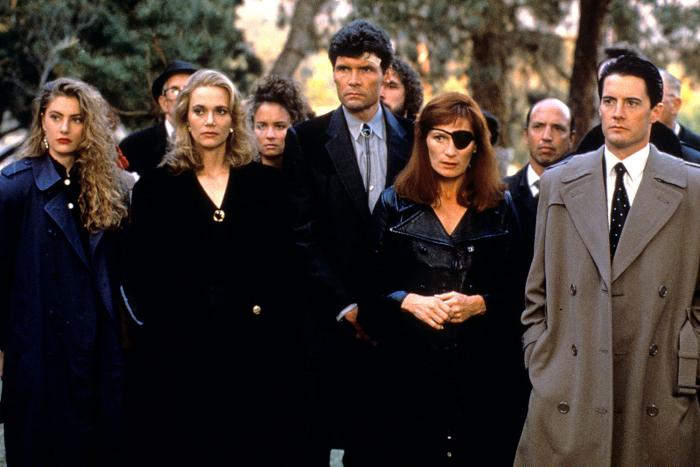 Reddit Asks the Question: 'What Was THE Incident In Your Small Town?'

What is it about small towns that lends itself so well to drama and stories and outsized characters? Obviously, where there are people, there will be stories, and big cities are filled to the brim with a million stories, but there’s something about the scale of things and the dynamic of small towns that brings the stories there into particularly sharp relief. Maybe it’s just the contrast inherent to the scale of the place: Something happening is always more dramatic when it happens against the background of not much happening. The appeal of small towns makes sense for fiction, as when you set things there you can isolate things and only focus on a few key elements and people—I can’t help but think of fantastic examples like Red Rock West and other similarly pitched stories that centered on small towns. Reddit had this dynamic on its mind when it asked the question: ‘Redditors who live in small towns, what was THE incident?’ You can check out the full thread here, but below are some highlights: