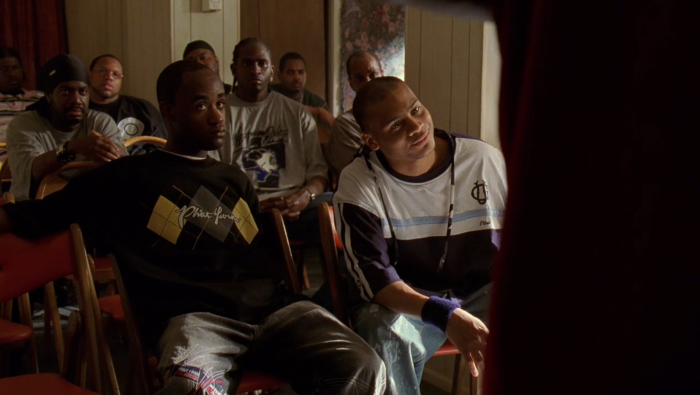 Reddit Asks the Question: 'What TV Show Have You Watched More Than Five Times and Still Find Entertaining?'

I saw this Reddit thread and it made me realise how hard I find it to commit to a new TV show.

I rarely rewatch films these days. I always feel like I should be trying something new. I’ll still do my at-least-yearly dive into Heat or the Before Trilogy or Collateral, but I definitely used to rewatch films a lot more when I was younger. When it comes to TV though, it’s the complete opposite. For some reason, the potential barrier that needs to be overcome in order for me to try a new show is insanely high. I guess it must be the prospect of the time commitment, or maybe some misguided instinct that means that because I’ve seen people talking about a show on social media, I now basically know what it’s about and I’m automatically not interested. Who the hell knows. All I know is that if I’d spent even half the time that I spend rewatching TV shows trying new ones I’d probably be quite pleased with the discovery of a bunch of treasures.

But I don’t. Because, to also answer that Reddit prompt, I just keep watching the golden age of The Simpsons, The Wire, It’s Always Sunny in Philadelphia, Arrested Development seasons 1-3, and Community seasons 1-3. And, yeah, Friends (or at least the first half of it). Can’t be helped.

You can check out the full Reddit thread here, but below are some highlights: