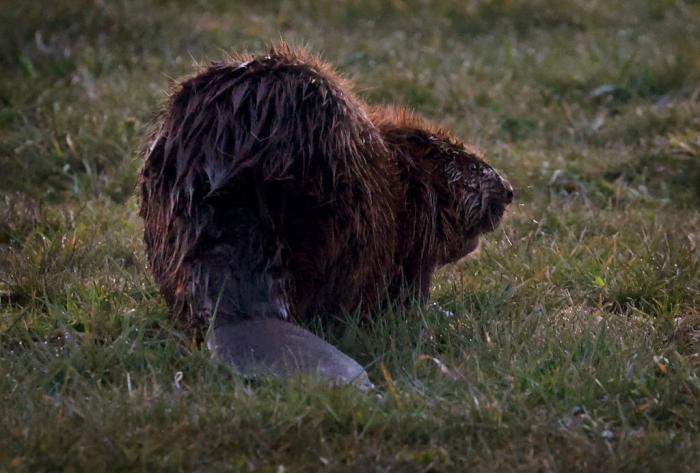 Reddit Asks the Question: 'What Is Your Number One Obscure Animal Fact?'

OK, that’s it. No more messing around. Animal facts. They’re cool when you’re a kid. They’re even cooler when you’re an adult. Because nature is the absolute tits. While it’s still here, anyway. Capitalism has brought us into another mass extinction event, with billions of animals and entire species disappearing, and the scale of that tragedy never fails to send my mind spiralling into very dark places. The sheer mind-boggling variety of life found on this precious blue orb is a cosmic miracle, and the fact that it’s being wiped out because a few lines on some graphs need to keep going up is enough to drive anyone to apoplectic rage. It’s that variety that Reddit touched on recently, when it asked the question: ‘What is your number one most obscure animal fact?’ Let’s have a quick look at it, shall we, to remember what we are losing. You can check out the full thread here, but below are some highlights:

← 'The Gray Man' Trailer Features Baby Goose, a Chris Evans 'Stache, and Bad Omelette Instructions | With One Heartbreaking Scene, 'Made For Love' Season Two Brings Its Philosophy Into Focus →