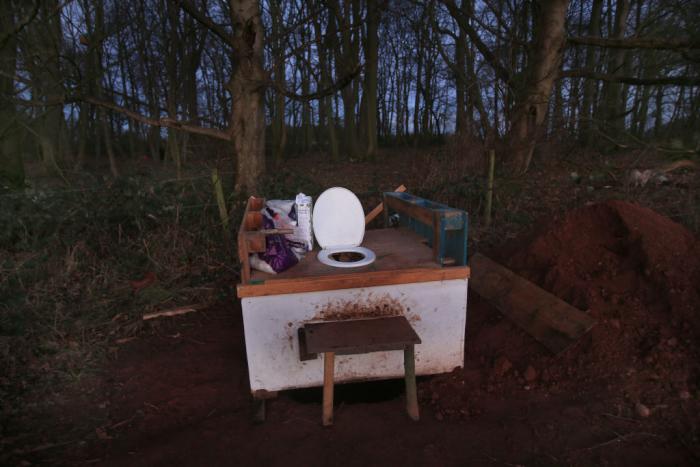 Reddit Asks the Question: ‘What Is the Nastiest Thing You’ve Ever Done?'

The posh French nerd and philosopher once said: ‘On the highest throne in the world, we still sit only on our own bottom.’ The implications of that are clear: You can have pretensions to all kinds of high and mighty, but we’re still all made out of the same muck and born from the same primordial sludge. What an image our planet must make to some observer from the outside. Just a lonely, soggy rock hurtling through space, absolutely swarming with hat-wearing ambulatory meat balloons. I was reminded of the filthier, humbling elements of our nature when I saw a thread on Reddit the other day that asked the question: ‘What is the nastiest thing you’ve ever done?’ Naturally, being the man of high culture and sophistication that I am, I was drawn to this thread like my bare knee once to a slug in the wet night time grass while crawling stealthily during a childhood BB gun war. In both cases, the result was the same: A grim, disgusting mess. You can check out the full AskReddit thread here but below are some—ahem—highlights (just heed the obvious language and squeamish warning first):


← Netflix's Latest Gross Reality Social Experiment is 'The Ultimatum: Marry or Move On' | A Negan Revelation No One Could Have Predicted on 'The Walking Dead' →