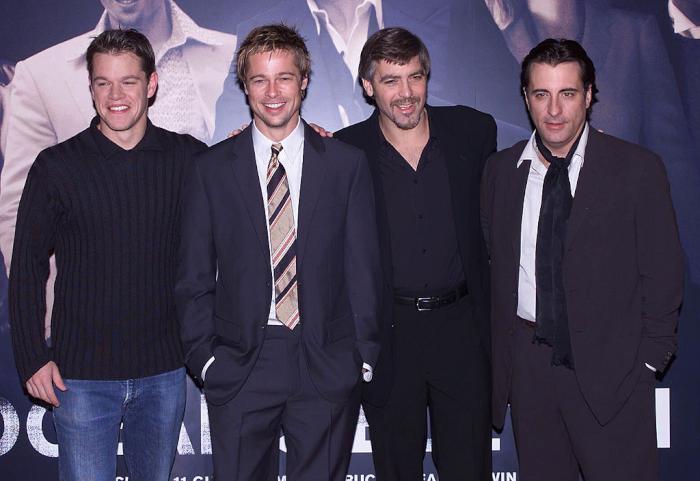 Reddit Asks the Question: What Is Something That Is Incredibly 1990s and Early-2000s

My resistance to attacks of nostalgia is never particularly high. It’s probably one of the emotions I’m most susceptible to. No need to dig into the reasons behind that right now. The point is that I go through different phases of it, but at the moment I’m just dying for ’90s/early 2000s nostalgia. This wasn’t caused by yesterday’s absolutely ’90s-errific Pam and Tommy trailer, but it sure as hell didn’t help. With that in mind, here’s an entirely relevant AskReddit thread that asks the question: What’s something that is so 1990s and early-2000s? You can check out the full thread on CD and cassette here but below are some pan and scanned highlights: 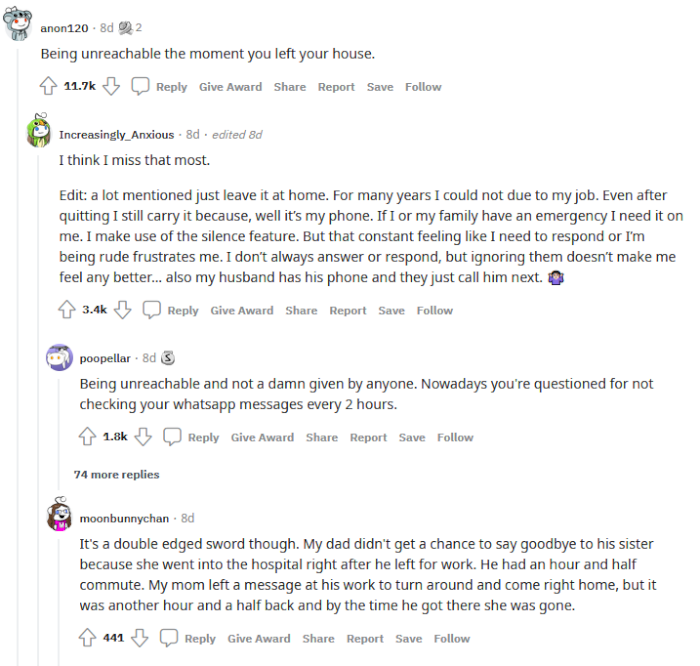 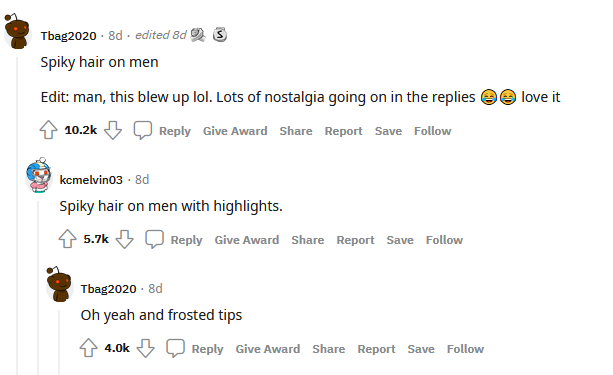 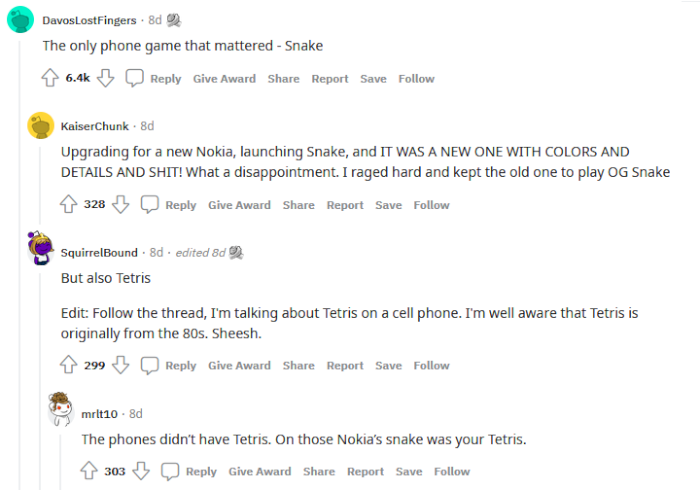 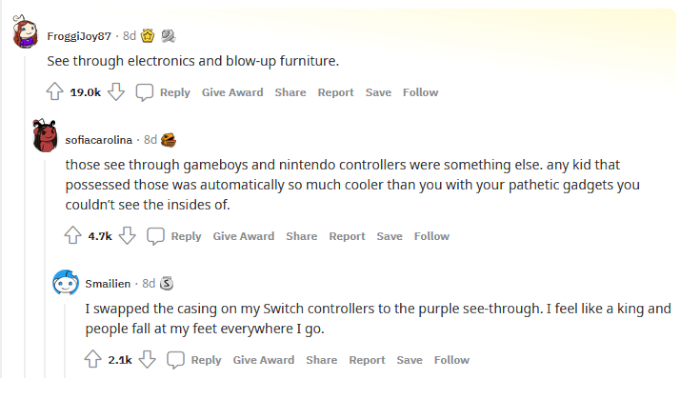 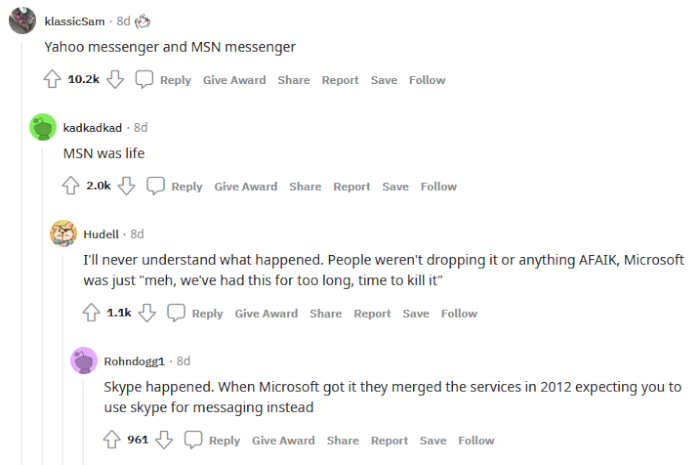 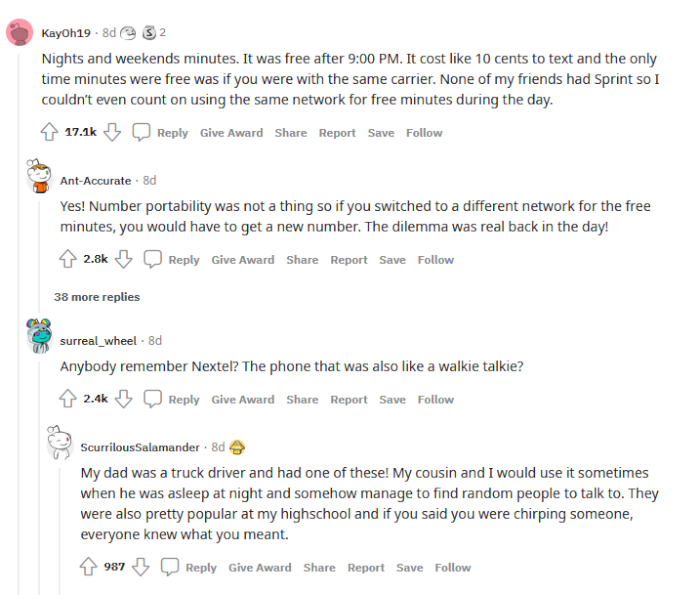 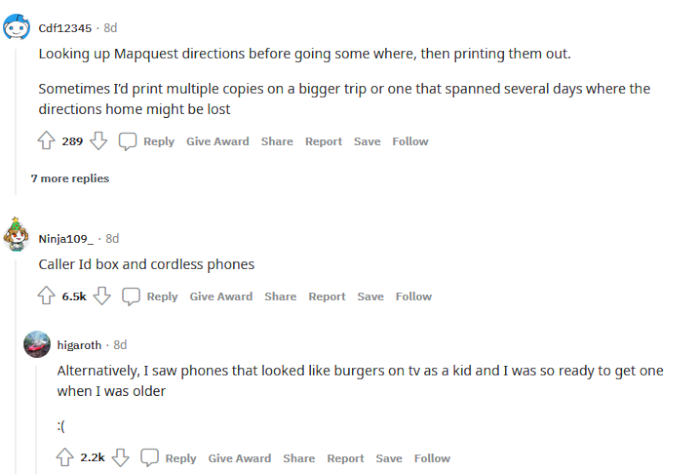 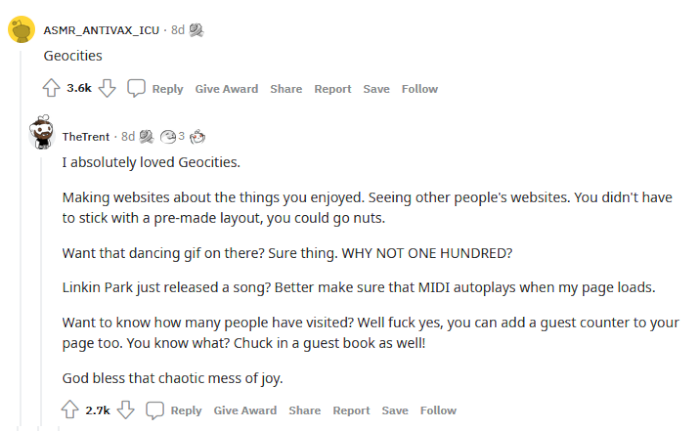 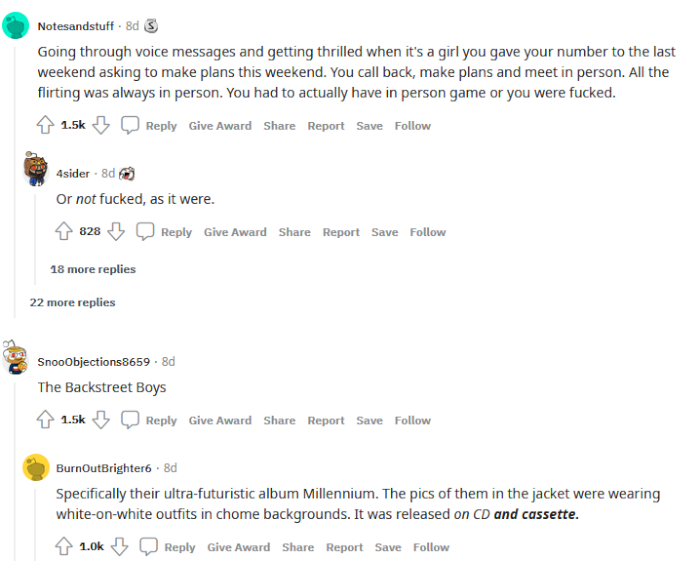 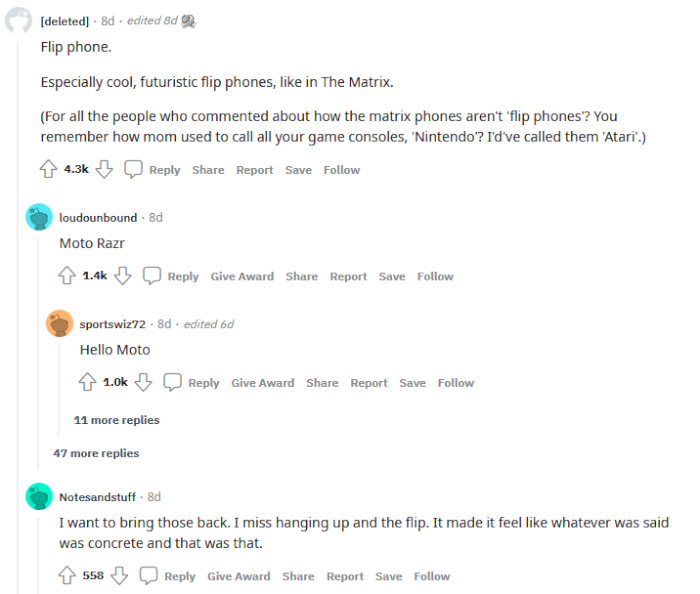 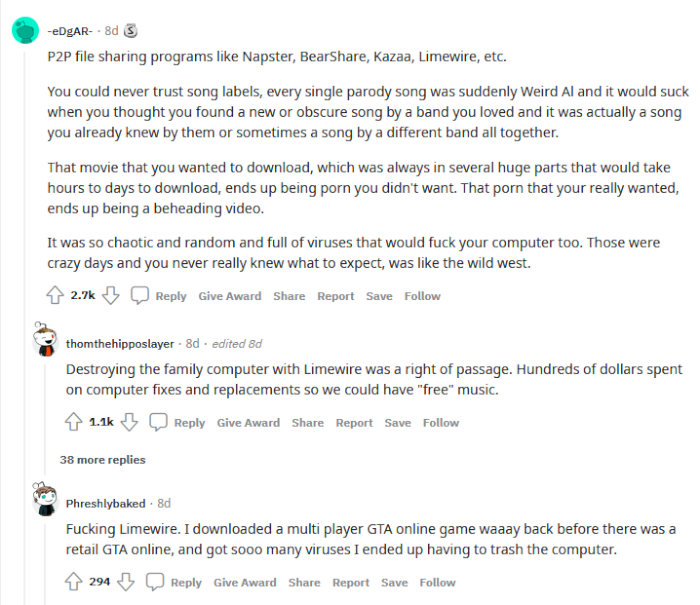 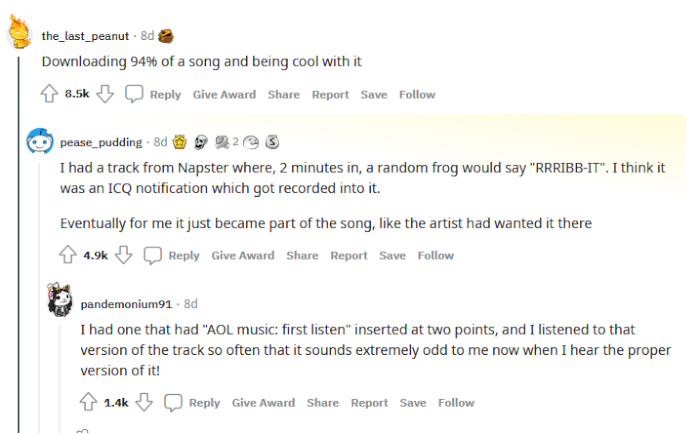 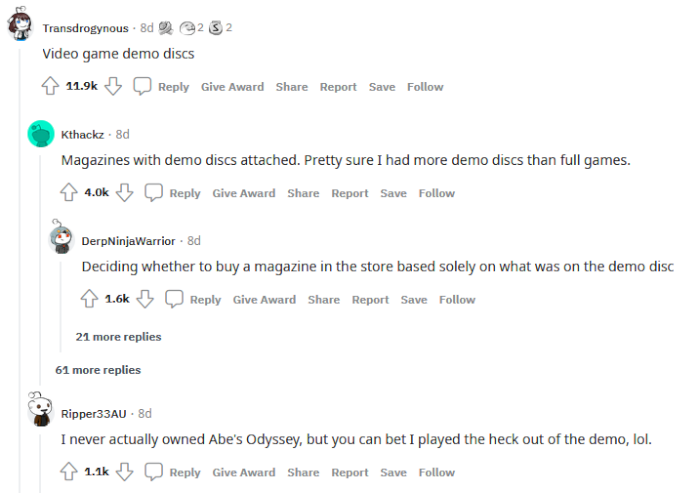 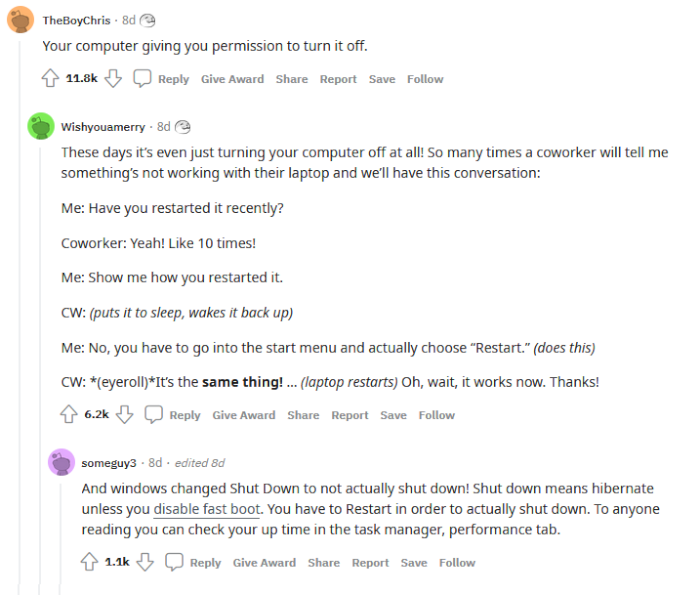 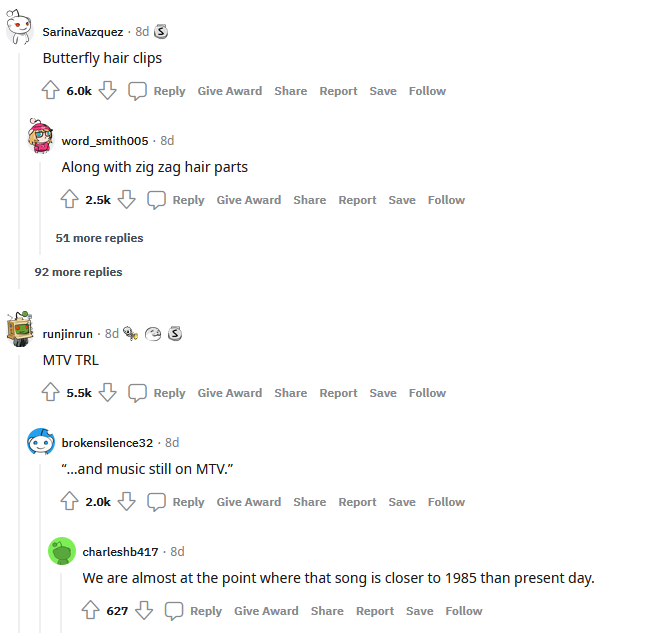 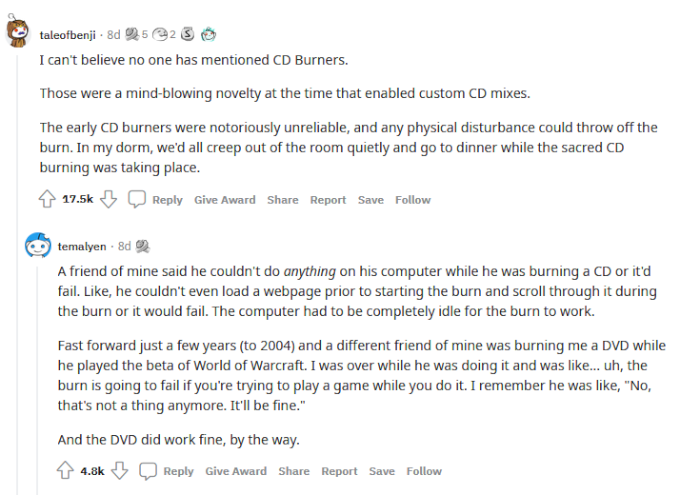 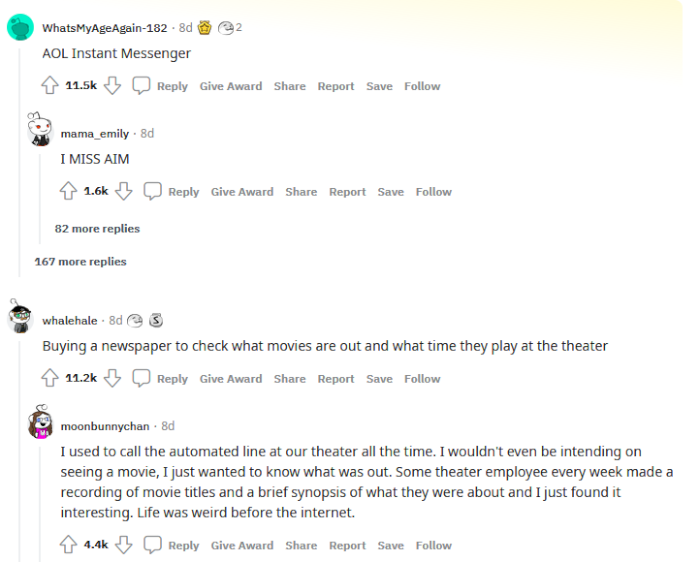 ← Kyle Rittenhouse Found Not Guilty | Review: 'Last Night in Soho' Is Immersive, Muddled, and Stumbles Over Itself →