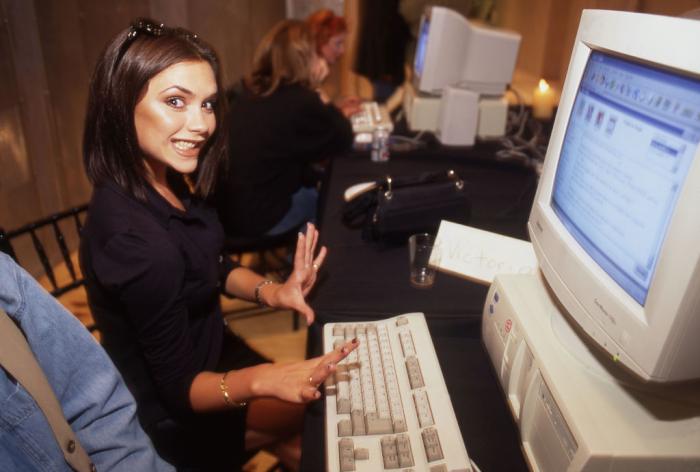 Reddit Asks the Question: 'What Is So Ancient Only An Internet Veteran Will Remember?'

Ahh, the old internet. What a wild era that was, now vanished into the mists of time, banished as so many things by corporate homogenisation and monopoly. I’ve said it before and I’ll say it again: It feels like quite a privilege to have been born at just the right time so as to be able to remember life before the internet changed everything. And to remember what it was like when it was all starting up and finding itself. Nostalgia is an insidious little motherfu*ker, and it makes everything ‘back then’ seem like a ‘simpler’ time, but in the case of the internet that does happen to be literally true. Reddit pondered this the other day when it asked the question: ‘What is so ancient only an internet veteran will remember?’ You can check out the full thread here, but below are some highlights:


← It's Finally Happened: 'Fear the Walking Dead' Has Brought Back a Long-Dead Character | At Least The BAFTAs' Fashion Tops The Oscars (With Bonus Kristen Stewart) →